Start writing your phone’s obituary now….Nury Vittachi  in The Funny Side 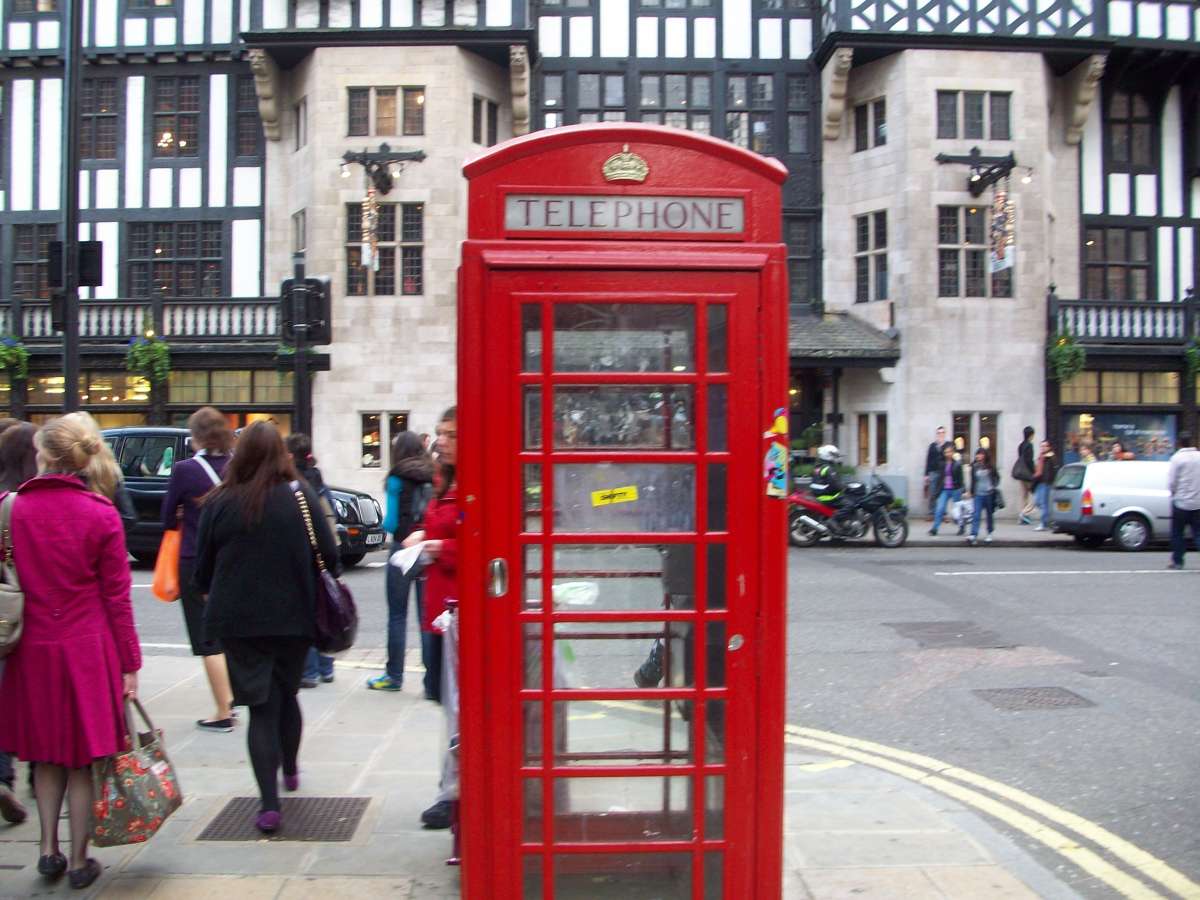 Why do we call them “wives” when they remember everything we said since 1987? Don’t you think “home historians” would make more sense?

I was thinking about personal histories after reader Wendy Tong sent me a strange newspaper obituary which said that “the program” known as Bill Fink had stopped operating. “Though his hardware has been decommissioned, Bill’s application has been migrated to the Cloud and has been repurposed to run in a virtual machine on an infinite loop.”

Translation: A computer programmer died and went to heaven – and the obituary was written by a fellow geek.

I read this while sitting next to a religious friend who was inspired to use the same terminology in her next sermon. “Brothers and sisters, what we see is the hardware, but what counts is the software.”

The following day, the obit of Bill Fink the Human Program (originally printed in a newspaper in the US state of Illinois) went viral on the internet, and it seemed as if every single web user in the galaxy made the exact same joke: “Did they try turning him off and turning on again?”

I once worked for a newspaper at which the horoscope writer died. Of course we couldn’t resist the temptation to check what he’d predicted for his own zodiac sign. “You may have demanding visitors today but if you react calmly, they will help you grow as a person.” Fail.

The saddest obits are for murder victims. This one was in the Atlanta Journal-Constitution: “Pluto the Planet, 76, died Thursday in Prague, Czech Republic, when it was killed by the International Astronomical Union.”

These days people are obsessed with their smartphones, and a blogger named Sara Leeann even wrote an obituary when hers died “by drowning”, which presumably means she accidentally dropped it in the toilet, as most of us do eventually.

The most techy obit I’ve seen was from humorist Art Buchwald, who recorded a video to be played after his death, called: “Hi, I’m Art Buchwald, and I just died.” But that was kind of weird. I think one’s obit should be written by other people, ideally in a style matched to the Dear Departed’s job, the same way Bill Fink’s family did.

Dead actor: “The show’s over and he’s off to the ultimate cast party.”

Dead professor: “He finally shut up and now it’s HIS turn to get graded.”

Dead singer: “She’s finished the last verse and is hoping for a celestial D.S. al Coda.”

Dead accountant: “The final tally of her balance sheet is about to be made.”

DEAD property agent: “She oversaw many ‘closings’, and now it’s time for her own.”

Dead pilot: “Roger, wilco, he was cleared for take-off last night but this time won’t ever land.”

Of course, the big unanswered question is: what actually happens when you wake up in heaven or nirvana? I don’t know the details, but I do know what members of this generation will say when they wake up in that white room in the afterlife. “Where’s my phone?”