Suella Fernandes,  MP for Fareham, writes about domestic violence and the steps the British government is taking to counter it. Suella, a barrister, narrates the trauma of the victims in the closed doors of many British homes 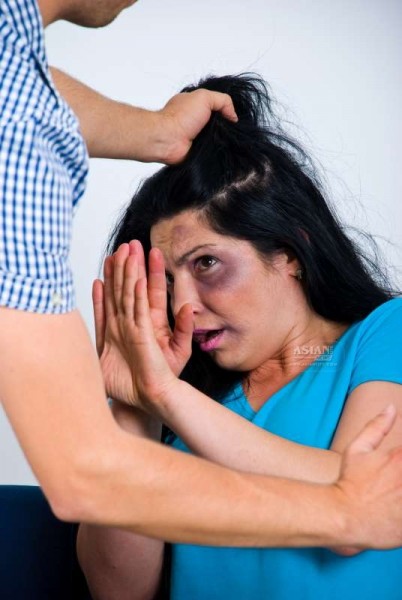 Raped, beaten and destitute, Sarah (names changed) had nowhere else to go. Aged 28, and with her young son, she faced no other option than to leave the place she used to call home. Tom, her partner had become increasingly violent over the last year, stripping her of her self-esteem.

On one occasion, he had tried to push her out of an upstairs window. Another night, she awoke to find him pouring methylated spirits all over her, trying to set her alight. It only stopped when their son saw and called the police. Sarah had tried to leave over the years but Tom would convince her that he was a changed man and couldn’t cope on his own. But that night, after Tom’s latest attack, Sarah suddenly realised that she couldn’t take anymore and sought help.

This is not the storyline in a soap opera. Sarah was my client when I was a Barrister, instructed late one evening to apply to the court for an emergency order by a judge to provide local authority accommodation for Sarah and her son. She would be provided with a safe place, with support for her son, by the local council, to keep her safe from the very real threat that Tom presented.

Two women die at the hands of domestic abusers each week in England and Wales. While this shameful statistic is not new and you may have heard it before we must keep repeating it. While it can happen to anyone, regardless of gender, women are far more likely to be victims than men. On average a woman will be assaulted 35 times before seeking help. The cost to the UK economy was estimated in 2009 to be £15.7million per year.

Today is International Women’s Day – a day to celebrate our contribution to social, economic, cultural and political achievements. However, it is also a day to pause and reflect on those areas where long-standing statistics like the one above highlight how women and girls are still being failed. No one should live in fear of domestic abuse, which is why this Conservative government has made ending violence against women and girls a priority.

Words are important but it is action that has made a true difference. In March 2014 this government introduced Clare’s Law – named after Clare Wood, who was tragically murdered by her ex-boyfriend in 2009. It allows people to ask the police if their partner has a history of domestic abuse and has already provided lifesaving information to more than 1,300 people.

We’ve introduced new Domestic Violence Protection Orders that protect victims in the immediate aftermath of domestic violence – when they are at their most vulnerable. These new powers can stop perpetrators from returning to a home or contacting the victim.

What is even more encouraging is that even though the Crime Survey for England and Wales indicates the lowest number of adults aged 16-59 were a victim of domestic abuse in 2014/15, the number of convictions for domestic violence is at its highest level ever – that means that not only are victims more willing to come forward to report abuse, but also that the individuals responsible for violence are being punished. The 2014/15 year saw around 60,000 more perpetrators prosecuted compared to 2004/05.

It is also important to recognise that domestic violence isn’t always physical. Not all abuse leaves visible marks. But, that does not mean it is not as damaging or it does not have as deep an impact. Psychological and emotional abuse can lead to total control of their lives by the perpetrator. That is why this government has introduced a new offence for coercive or controlling behaviour – meaning that it is no longer just physical abuse that is recognised in the courts. We are sending a very clear message that emotional and controlling abuse will not be tolerated.

Of course, all of these numbers mean nothing to those women and girls still suffering abuse. And, it is for those women that I write this article. We have a duty to make sure everyone who lives in this country lives free from the threat of violence and abuse.  Only by continuing to raise awareness that this behaviour has no place in our society can we hope to stop hearing that long-standing statistic that two women a week die at the hands of their abusers. Help is available and there is no need to suffer in silence. 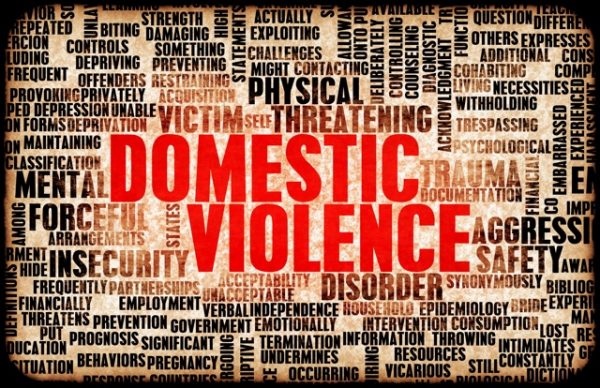