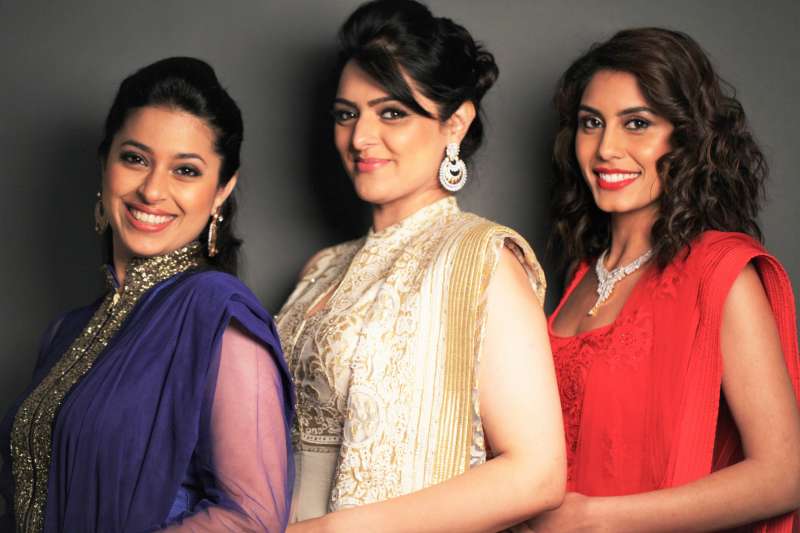 Zee Companion, the only South Asian TV show that brings to its viewers exclusive Live & local content on Zee TV, has a new offering for its viewers this new year. The show offers you a brand new topic every Thursday on Zee Companion called ‘Chai & Chit Chat’. It does what it says on the tin – all three Zee Companions will be having a cup of tea and talking about the latest happenings in the news, gossip columns, and trending this week; and sharing their opinions and stories on them alongside a guest panellist.

To kick-start the New Year, the new topic ‘Chai & Chit Chat’ premiered on 7th January gave its viewers the chance to get to know Natasha, Anila and Sujata intimately for the first time ever. Talking about the week’s trending topics, including the aftermath of spending over Christmas, New Year’s Resolutions and the potential introduction of a sugar tax that will increase the price of fizzy drinks, the three presenters gave their opinions and shared stories from their own lives.

A guest panellist, renowned author Shrabani Basu who has also appeared on BBC Radio 4’s flagship Woman’s Hour programme, BBC Television’s Saturday Kitchen and The One Show, also joined the live and interactive show. The three Companions opened up the floor to their viewers and invited them to share their stories, opinions and join the conversation. All four presenters left their phones outside the studio, picked up a cup of tea instead, and had a traditional version of a chit chat, discussion, and a friendly conversation that left viewers feeling reminiscent of times with their friends.

After the show fans tweeted – “really enjoyed the show. Took me back to my Uni days- having chitchat with friends. More such shows pls”, “Hello watching your show and its really nice, desi version of loose women.” & “ It’s been now years that I’m watching Zee Companion. And I really enjoy it a lot and gain Knowledge.”

Zee Companion is a one-of-a-kind LIVE show that acts as an interactive portal between viewers, hosts and experts. Set in a state-of-the-art studio with Live capability in Zee TV’s London office, this locally produced show aims to connect with the viewer and become their companion. The show’s affable hosts act as companions to the viewer throughout the day and share experiences, discuss issues and aid them in getting proper guidance and advice from a renowned panel of experts.

Zee Companion helps people find solutions to problems faced on a daily basis, and has brought popular and celebrated personalities from various fields on the show to discuss these issues. Each day a new topic is taken up and the guests who are well-versed in that day’s topic answer the people’s queries with sound facts and authority.

Zee Companion is Live from Monday to Friday at 6 pm on Zee TV.