A compelling biography of one of Britain’s iconic role model women, Zerbanoo Gifford, will be released on April 1 ….reports Asian Lite News 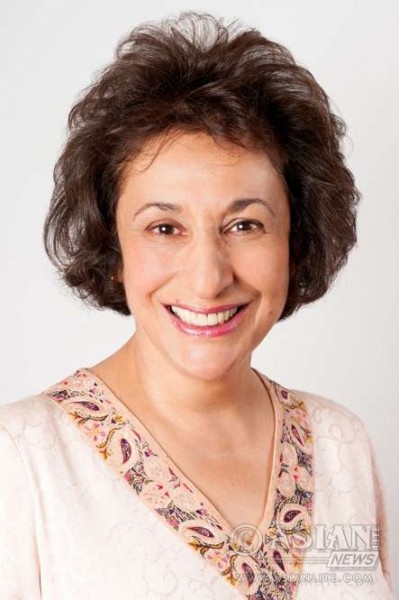 An Uncensored Life,  written by Farida Master and published by HarperCollins, profiles Zerbanoo, a human rights campaigner, philanthropist, women’s champion and author who speaks her mind. Funds raised from the sale of this book will help improve the lives of young people acquainted with the ASHA Foundation and Centre which this year marks its 20th anniversary.

Ratan Tata, Chairman of Tata Group, said “this biography of a remarkable lady reflects the momentous changes of our age and the importance of investing in the future of the world’s young.”

Born in India, Zerbanoo moved to London at the age of four. By her early thirties she had become a pioneer for Asians in British public life. She chaired committees, advised political leaders. She was the first Asian woman to stand for UK Parliament, having been elected onto Harrow Council. Both local and global in determination to see real change, Zerbanoo worked as London organiser for SHELTER, the homeless charity, and was director of the oldest human rights organisation in the world, ‘Anti-Slavery International’.

Overcoming racial attacks, political disenchantments, legal battles against the Government and a near-death experience, Zerbanoo’s is a gripping story of a fearless woman who has held fast to the causes of equality and global justice. Described as a warrior princess, she is also known as a cosmic networker, connecting people of all backgrounds, faiths and traditions in sharing their shared humanity.

Ranging from funny to fascinating, spiritually uplifting to downright outrageous, her stories illustrate the challenges facing women in the modern world but also the delights, triumphs and possibilities available to those open to life. 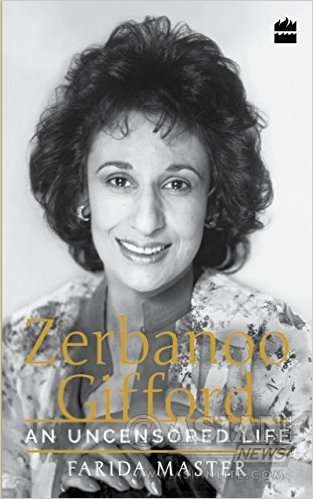 As Bishop Desmond Tutu, Nobel Peace Laureate, says: “Zerbanoo’s commitment to peace, to young people and to creating a better world is evident from her track record. As the first Asian woman in modern British politics elected as a Liberal councillor, her vision led to alternative ways to make a real difference in the world – and she trod that path regardless of the challenges. Today we can see that journey has borne much fruit and give thanks for all she stands for.”

Lord Karan Bilimoria CBE DL, founder of Cobra Beer and Chancellor of the University of Birmingham, says: “Zerbanoo has undoubtedly been the model for Asian youth and I for one have been a grateful recipient of this inspiration.”

Also endorsing the book, film producer Nari Hira says: ‘This amazing biography is meticulously crafted; each word, each sentence, each paragraph is riveting. From the first page to the very last sentence this biography is unputdownable.”

At the ASHA Centre, which is located in the Royal Forest of Dean, Gloucestershire, young people are involved in non-formal education, the creative arts and sustainable living. For many, it’s the first time they experience the opportunity to serve, as well as meet new friends from all over the world. It helps them realise their own potential for greatness and how good life can be.

Zerbanoo Gifford’s biography ‘An Uncensored Life’ by Farida Master and published by Harper Collins will be available on Amazon and bookshops from 1st April – http://www.amazon.co.uk/gp/product/9351776360 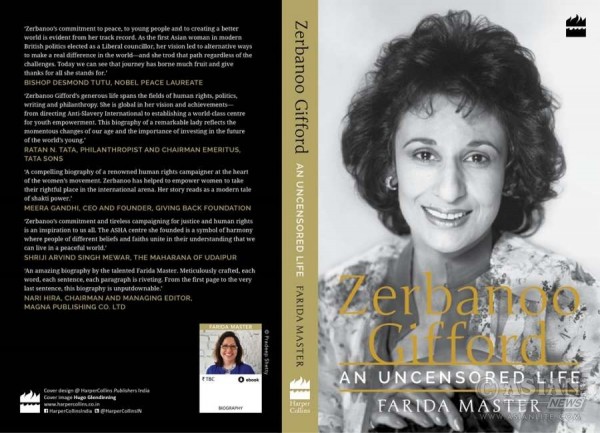