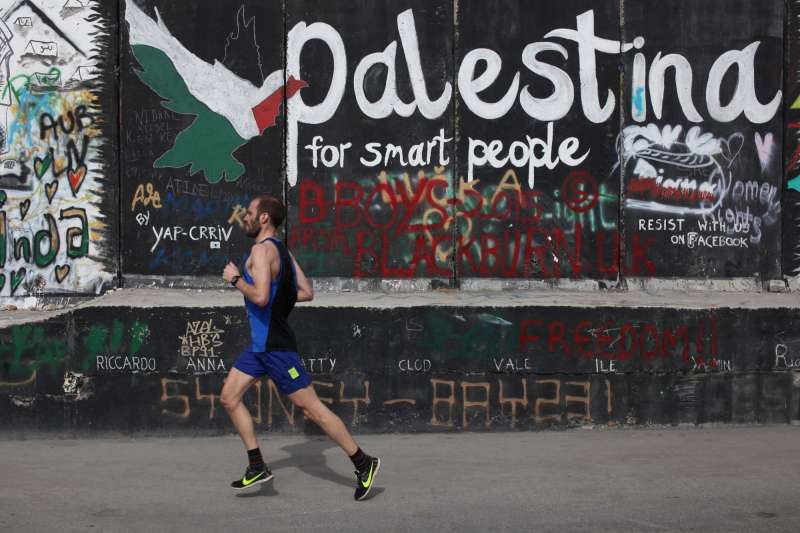 Israel’s military has said that its navy intercepted a women flotilla that was heading to the Gaza Strip to protest the seven-year-long blockade on the Palestinian enclave.

A military statement on Wednesday said that troops took over the Zaytouna/Oliva boat in the evening, “in accordance with government directives and after exhausting all diplomatic channels,” Xinhua reported.

The boat and its 13 activists were taken to the port of Ashdod on Israel’s southern coast.

The military said the women on the boat surrendered without violence. “The visit and the search of the vessel were uneventful,” the statement said.

It also said the takeover was carried out in international waters, in order to prevent a breach of the blockade.

Israel first imposed the blockade in 2009, after Hamas, a Palestinian Islamism movement, won the election, and has held it ever since.

Israeli officials charge that the blockade is “lawful” and necessary to prevent smugglings of materials that could be used to build weapons against Israel.

The last report from the Zaytouna/Oliva was sent at around 03.50 p.m. when the flotilla was 55 miles away from Gaza.

The organisers wrote on their Twitter account the sail was aimed to protest the “collective punishment” and violations of international laws and Geneva Conventions.

Palestinian media reported that people in the port of Gaza were awaiting the boat with flowers and balloons.

The Zaytouna/Oliva was the last in a long list of flotillas that attempted to break the controversial blockade.