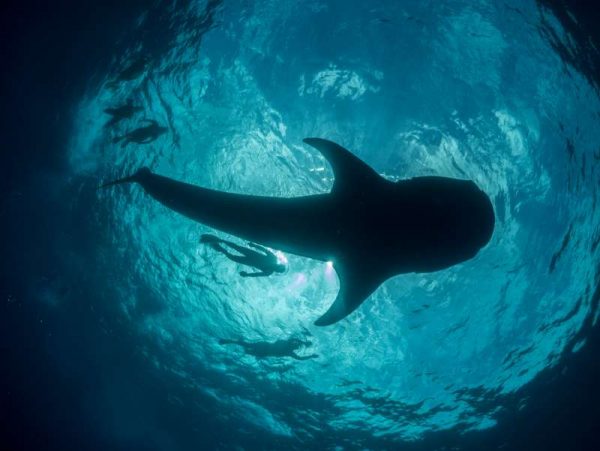 Communities with more fish species are more productive and more resilient to rising temperatures and temperature swings, says a study.

The accelerating loss and rearrangement of species all over the globe due to climate change have troubled scientists and the public for decades.

But the question of whether biodiversity offers practical value — for humans and ecosystems — remained controversial.

The new study, published in the journal Proceedings of the National Academy of Sciences, offers proof that preserving marine biodiversity can benefit people as much as it benefits the oceans.

“Preserving biodiversity is not just an aesthetic or spiritual issue — it’s critical to the healthy functioning of ecosystems and the important services they provide to humans, like seafood,” Duffy noted.

The discovery came out of the Reef Life Survey, a comprehensive programme that has conducted surveys of more than 3,000 fish species in 44 countries around the world.

“This study is based on more than 4,000 underwater surveys,” study co-author Rick Stuart-Smith from the University of Tasmania in Australia said.

Armed with the most comprehensive global dataset on marine biodiversity involving standardised counts, the researchers tracked how 11 different environmental factors influenced total fish biomass on coral and rocky reefs around the world.

They found that one of the strongest influences was biodiversity. The number of species (species richness) and the variety in how they use their environment (functional diversity) enhanced fish biomass.

The researchers found a similar buffering effect of diversity against temperature swings.

The scientitsts suspect communities with more species are better equipped to handle temperature changes because they have more of their bases covered. When temperatures fluctuate, a community with numerous species has better odds that at least a few species can thrive in the new normal.