Scientists discovered a snail which can make decisions using only two brain cells, a report from the University of Sussex says.

That report reminded me of the famous 2012 experiment when scientists tried to teach a splodge of slime mold to navigate a maze. The slime successfully completed the task despite having no brain, no eyes, no legs and no Wi-Fi access to Google Maps.

That also left me unimpressed: I had a look at the maze and reckoned I could do it myself, probably, if I had a decent map and got one of my kids to do it for me. 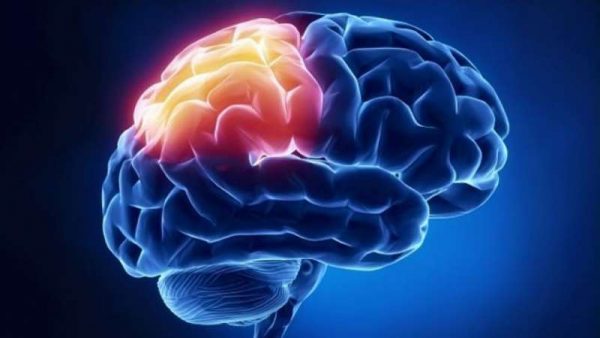 But what scientists are basically saying is that mounting evidence shows that brain processors are not needed for most activities.

Welcome to real life, boffins. Any adult who has tried to get a child (or let’s be honest, a husband) dressed and breakfasted and loaded on to a 7.15 a.m. bus knows that the absence of conscious awareness is not a factor one way or the other.

The piece of evidence that raised my eyebrows the highest was the recent discovery that plants have memories and can even count, despite having no brain of any kind. A researcher noticed that Venus fly traps know the difference between bits of tasteless dust and yummy visiting bugs by counting three footsteps before they snap shut and consume them.

Considering the astonishing inability to count the staff at my local fruit and veg shop regularly demonstrates, I am tempted to suggest to the manager that he replace the somnambulant cashiers with a selection of plants. The plants’ math will be better and the general level of small talk will improve too.

The findings also lend weight to scientists who say high IQs are an anti-evolutionary trait. One of my evangelical atheist friends last week showed his spiritual sister a study “proving” that his type had higher IQs than her type. She responded with a much bigger study showing that his type was more likely to be childless and die earlier.

Given his predilection for self-lobotomy-by-application-of-Carlsberg, that’s probably true.

A recent book by scientist Bob Nease explains why. Humans process 10 million bits of information a second, but only 50 bits, which is 0.0005 percent, are devoted to logical thought. In other words, hearts rule heads, and people who let this happen are more likely to survive and reproduce.

Consciousness is over-rated, anyway. Consider the following scene, which happens at my house every Saturday lunch time. Me to teenage daughter: “You slept 14 hours!” Her: “I’m up, I’m up, see?” She moves from bedroom doorway to sofa – where she lies down.