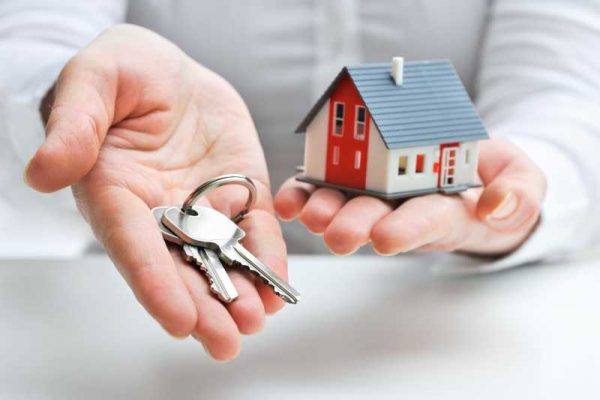 According to Fitch Ratings, Indian real estate developers have invested in luxury residential and commercial properties – the two segments for which demand may be weak for the next six-to-twelve months.

The credit rating agency said the buyers may postpone purchases and banks may trim loans due to increased economic uncertainity.

The risk to Indian homebuilders will depend on the extent leverage was used to fund their London projects, and whether project construction and marketing sales coincide with the ongoing market volatility, Fitch Ratings said.

“Both companies made sizeable investments in London’s Mayfair and suburbs in 2013 and 2014,” Fitch Ratings said.

According to the rating agency Indiabulls Real Estate is less exposed to demand volatility in the next six to 12 months because it only expects to start developing its properties in 2017.

Lodha could be more exposed to near-term property-market turbulence because it has already launched the smaller of its two investments.

Lodha’s rating already factors in the uncertainty around presales in its projects, both at home and overseas, as well as its view that near-term operating cash flows may not be sufficient to reduce its high leverage, Fitch Ratings said.