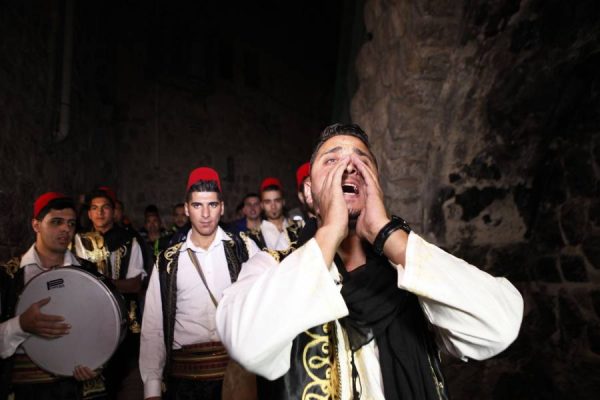 When things go wrong, we look to the past and scramble for pieces of the times when things worked well and try to buy some hope for ourselves.

That feeling is a regular affair with being Muslim these days. So it isn’t surprising that we hear many references to Andalusia and the greatness of Muslims at the time. It becomes our point in memory to convince us that the trouble is temporary and that greatness can become ours.

We remind people to look at the architecture of Al Hambra, the Taj Mahal, Jama Masjid in Delhi and many, many other such wonderful creations that boast of Muslim excellence. Yet, how many of us can repeat the same achievement? People were quick to adopt Mohamed Ali as the true Islamic icon of our times, yet how many of those will allow the women in their homes to become boxers?

The Islamic legacy truly is incredible. The greatest philosophers, scholars, queens, art, music and architecture were part of the years closer to the seventh century than we are right now. Yet that period was more enlightened—hundreds of years before the Europeans struck their Modernity gold. 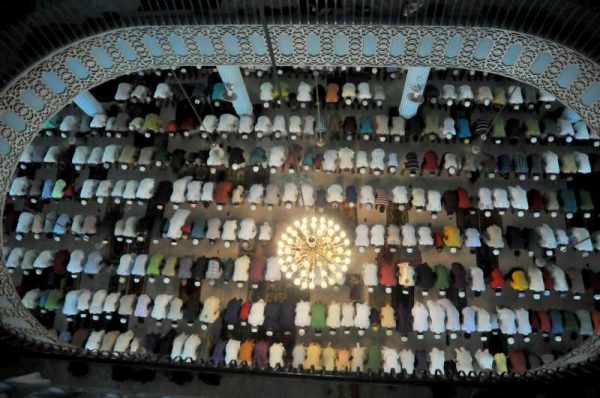 The Umayyads in the tenth century plucked the Islamic caliphate from the factional Madina in Saudi Arabia, to Damascus in Syria, which was culturally open. Later, when Abdalrehman escaped murder by the Abbasids and five years later, resurfaced in Spain, it was the open-mindedness that helped create a strong Islamic culture. This period is best known for the interfaith relations, a time when the Muslim community was very close to the Jewish and Christian communities. A Jewish man, Hasdai ibn Shaprut, was also the Foreign Minister for an Islamic Caliphate!

During that period, Islam was in dialogue with the local cultures; it took some, it gave a lot and allowed for continuity with the past where it could. This is why Muslim identity of the past is heavily associated with a strong culture of education and arts at the time. Maria Menocal writes that the caliphal library housed 400,000 volumes of work when at the time, the largest library in Europe “held no more than 400 manuscripts.”

A crucial contemporary concern is the merging and meshing of religion and culture so deeply that it is hard to feel their boundaries anymore. Since culture is insular and closed to question and change, religion is turned into its little sibling. With such rigid structures, how does one connect with the past or attempt to reconcile with the present? How does one talk to the society we are already in?

Are we stifling ourselves by creating boxes and confining each other to fit within them? What happens if we open ourselves to other cultures and traditions without preaching the fear of the loss of a value system? If the foundation is solid, there is no need to be fearful of the ‘outsiders’. When we feel happy that others understand our practices and embrace us, why can we not reciprocate? If someone fasts with us, we are happy and praiseworthy of the person but what if we practiced a fast or an act of charity in another’s name, why do we judge ourselves so harshly and think it is okay to label everyone a citizen of Hell?

Perhaps the Umma needs to return to what it was intended to be. We call ourselves as being part of this community-hood, yet people still remain faithful to the notion of purity—of race, nation states and tribes.

Retrospection offers us hope. We don’t have to trap ourselves to a land in the past, but if Islam can break the hardship and lawlessness of tribal Arabia in the sixth century and the same open-mindedness can counter the destructive legacies of Vandals and Visigoths to create an enlightened alternative, there is hope that this can be repeated. It is possible.