Roger Federer may be past his prime these days, but former Wimbledon champion Marion Bartoli feels that the Swiss superstar is probably the greatest tennis player of all time.

Federer, once the most dominant player in the men’s singles circuit, has been a shadow of his former self in recent years. He won the last of his 17 Grand Slam titles at Wimbledon in 2012 and is struggling in the face of the rapid rise of Novak Djokovic, losing to the Serbian star in the Australian Open semi-finals last month.

But Bartoli asserted that Federer is one of the greatest players to step onto the tennis court and the recent dip in his performance is due to the natural process of ageing.

“You cannot possibly say that for someone who has won 17 Grand Slams. Roger Federer will always be one of the greatest, maybe the greatest. He is probably the greatest tennis champion of all time. The things he has managed to accomplish and the level to which he has taken the game is amazing. When he is playing, his style is so flawless and beautiful. It is almost like a ballet when he is playing. If I watch Federer’s match on television, I cannot even switch it off,” Bartoli told IANS here on Sunday. 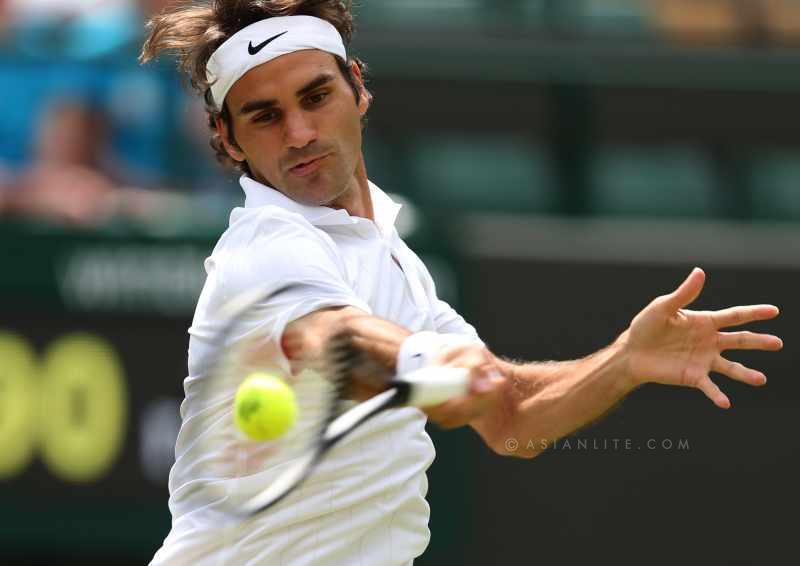 “But if you are 33 or 34 is it tougher to compete against someone like Novak Djokovic? Yes, definitely. But that’s just due to human nature. You cannot say that Djokovic is a superior. He is younger, so he can play for longer.

“Roger elevated the game to another level and then Rafa (Rafael Nadal) did it on clay. Now Djokovic is the dominant player. Probably in seven years’ time, someone younger will challenge Djokovic. Then you cannot say that Djokovic is over. It is just a matter of age,” she added.

Bartoli is also impressed by the superb form of the formidable doubles pair of Sania Mirza and Martina Hingis. The Indo-Swiss combination have won 12 titles so far, including three consecutive Grand Slams. They have also won an incredible 36 matches in a row, the second longest winning streak in tennis history.

“Sania has a very strong forehand. Her ground strokes are very difficult to play. Martina is good in the left corner while Sania is good in the right corner. The way Martina plays in he left corner is exceptional. They almost have the perfect combination, that is why they are winning so much,” Bartoli said.

“They struggled a little in the Australian Open final. Both of them were not playing well at the same time. But what is amazing is that if one is not playing well, the other one is able to provide the required support. Then when they both play well, they are able to win without much difficulty.”

The 31-year-old however pointed out that both Sania and Martina have a weak serve which is probably the biggest chink in their armour.

“I would probably try to break Sania or Martina’s serve. I think if you want to attack, it will probably be on their serve. If you do that then Sania may sometimes lose confidence on her shot. Martina’s serve is also not very powerful. I will try to find a way to hold my serve by serving. Their return of serve is excellent so you have to go for aces. I will try to break them not by going to the rally but by return winners,” she remarked.

Bartoli also asserted that Sania has a strong chance of finishing on the podium when she competes in the mixed doubles at the Rio Olympics later this year. The Hyderabad player is expected to team up with either veteran warhorse Leander Paes or Rohan Bopanna.

“They will probably have to face Federer and Martina. So it can be tough for them. It can be difficult when you play against your partner. It is mentally very difficult. But I am sure they could be in for a medal. But the colour of the medal will depend on the draw.

“It will also depend on how they handle the pressure. The pressure of the Olympics is just too much. Sometimes it can be difficult, but they will be strong challengers for sure,” the former Fed Cup champion opined. 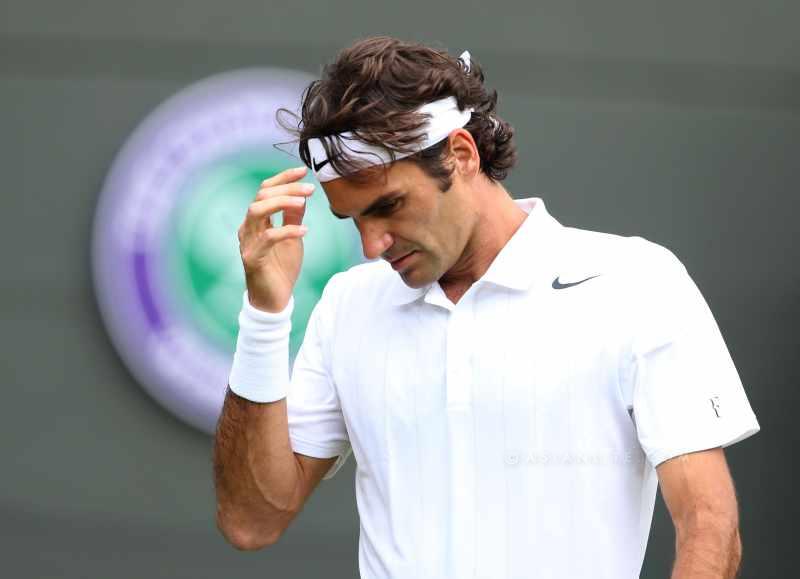