Congratulating Indian athletes for enabling the country to send its largest contingent to the upcoming Rio Olympics, former star athlete Anju Bobby George has asserted that she expects several of them to reach the finals of their respective events.

A total of 36 Indian athletes — in the 121-member contingent — have qualified for the Rio Games, including the 4×400 metres men’s relay team that recently set a new national record on their way to earning qualification for the Olympics.

“Winning a medal is difficult in athletics. But I expect a lot them to reach the finals of the events. I expect several of them to do so. I think by the 2024 Olympics, we can reach near to a medal,” said Anju. 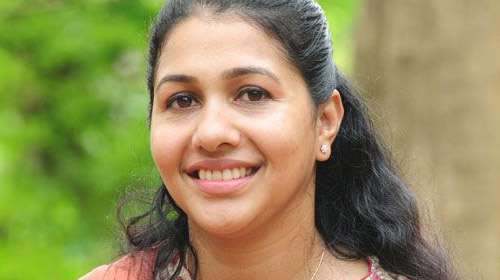 Anju, who clinched a bronze at the 2003 World Championships, asserted that she has high hopes of the 4x400m relay teams in both men’s and women’s categories as well as Dutee Chand, who became the first from the country to qualify for the women’s 100 metre event in 36 years.

“The timings of the men’s 4×400 metre relay team is only behind the US this season. I expect them to reach the final. If they give the same performance there, they will definitely be in the final. They are a great team and I am sure they will make the country very proud,” Anju said.

Anju also had high praise for sprinter Dutee Chand. Banned by the International Association of Athletics Federations (IAAF) in 2014 for suspected hyperandrogenism (hirsutism), the Orissa girl has staged a spirited comeback and has become the first Indian woman athlete to qualify for the Olympics 100m sprint since the legendary P.T. Usha at the 1980 Moscow Olympics.

“Dutee is another athlete I have high hopes on. Qualifying for the 100 metres sprint is no mean feat. Both the men’s and women’s 100 metres event is extremely tough. But Dutee has now managed to put her troubles behind her and will surely do well in Rio,” she added.

Lamenting the lack of world-class coaches in India, the 39-year-old stated that Indian athletes will struggle to fetch medals at the Olympics unless their training is at par with world standards.

“Winning a medal in any world level event is difficult in athletics, whether it is the Olympics or the World Championships. The Olympics require a totally different level of preparation altogether. Unfortunately in India, we still depend on outdated training concepts,” Anju said. 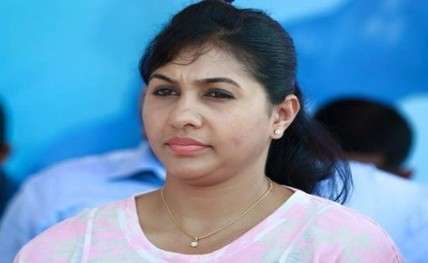 She also pointed out that the attitude of Indian sportspersons has undergone a complete change since her playing days.

“Where once upon a time Indian athletes were content just with qualifying for the Olympics, they now strive to win medals. This is because the government supports them a lot nowadays. We can expect to see the difference in 2024,” she said.

Her reasoning was that the country’s current coaching pattern being what it is, it would take at least two Olympic cycles for Indian athletes to hope to be among the medals at the Games.

Anju created history by becoming the first Indian to take a medal at the world level when she clinched a bronze at the 2003 World Championships. The ace long jumper, who improved on that performance by winning a gold at the 2005 World Championships, asserted that her achievements made Indian athletes a confident bunch and made them believe that they can take on the best in the world.

“In 2003, it was my first experience and also India’s first experience of reaching that stage at the world level. Nobody ever expected a medal from me at the world stage. But we managed to do that. I can say that it changed our attitudes and made Indian athletes, in general, more comfortable,” she reminisced.

“After that bronze at the 2003 World Championships, I got a gold in 2005. So slowly things changed. Now we are aiming for a medal at the Olympics. In athletics, there is no difference between Olympics and world championships. The same athletes are competing,” she added.

“We are slowly emerging as a sports power. We are slowly developing infrastructure. We will see the change in the near future.”