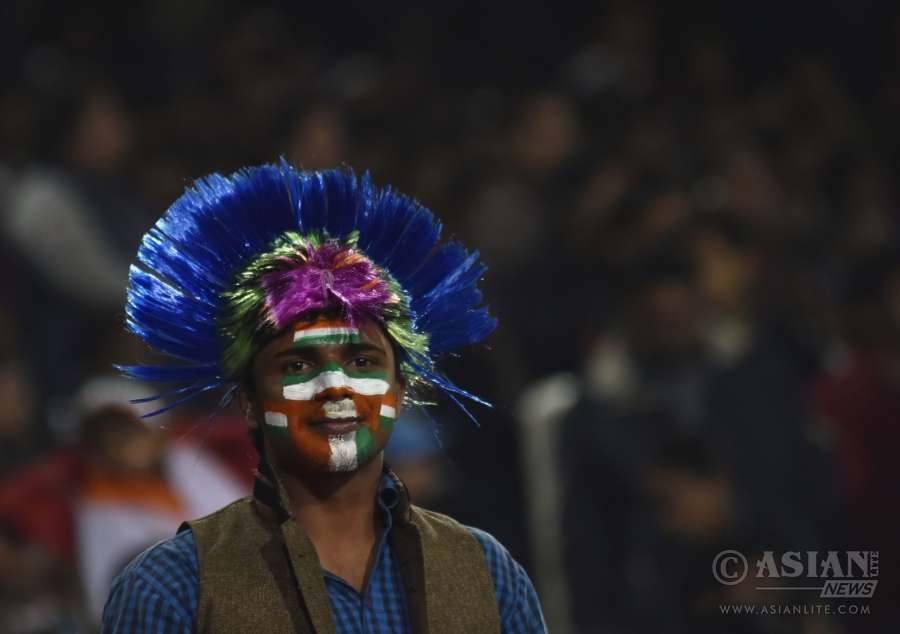 The West Indies produced an outstanding bowling performance to outclass India by five wickets in the final match to win their maiden U-19 World Cup cricket tournament at the Sher-e-Bangla National Stadium at Mirpur on Sunday.

In reply, Keacy Carty scored a match-winning knock of unbeaten 52 alongside Keemo Paul (40 not out) as the Windies chased down the total, reaching the target in 49.3 overs.

While chasing, the West Indies got off to a disappointing start losing both openers Gidron Pope (3) and Tevin Imlach (15) inside eight overs to be reduced to 28/2.

The two incoming batsmen, Shimron Hetmyer (23) and Carty, held on after fall of the two wickets in consecutive overs. They guided the team from there on.

But in the 27th over it was left-arm spinner Mayank Dagar (3-25) who brought the much-needed breakthrough for India. Hetmyer, looking to hit a six, was caught at long-off by Armaan Jaffer. The West Indies were 67/3 in 23rd over.

The dismissal gave Indians the confidence they were looking for as Dagar struck twice in consecutive overs soon after, sending Springer and Jyd Goolie (3) packing. Thw West Indies were 77/5 inside the 29th over at that stage.

But Carty and incoming batsman and Paul held on under pressure, without losing anymore wickets to take them home.

Earlier in the day, sent to bat first on a greenish oitch, India got off to a worst possible start by losing opener Rishabh Pant (1) off the fourth ball of the innings.

From there on India found it really difficult to score as the pacers used the helpful wicket to good effect to deny the batsmen any chance to score.

India’s aim to recover after the first wicket ws dealt two consecutive blows as No.3 batsman Anmolpreet Singh (3) and skipper Ishan Kishan (4) fell in a space of four overs to leave them struggling at 27/3 in the seventh over.

Sarfaraz Khan (51 off 89) along with Washington Sundar (7) looked to stick on after three early wickets. But the 15th over, Sundar popped a simple catch to mid-off off the bowling of John.

India’s woes deepened further when Armaan Jaffer (5) was soon dismissed to put India at 50/5 in the 18th over.

Sarfaraz, however, kept his focus intact and inched closer to a half-century.

Mahipal Lomror (19) came in and gave some good support to Sarfaraz but his stay was short-lived. The West Indies’ impressive bowling was backed up by athletic fielding.

As the lower order batsmen came in, Sarfaraz had no other option but to pile on some quick runs and while looking to do that, he too fell leg-before-wicket off the bowling off John.

After his dismissal, India’s hope of getting to a respectable total extinguished.