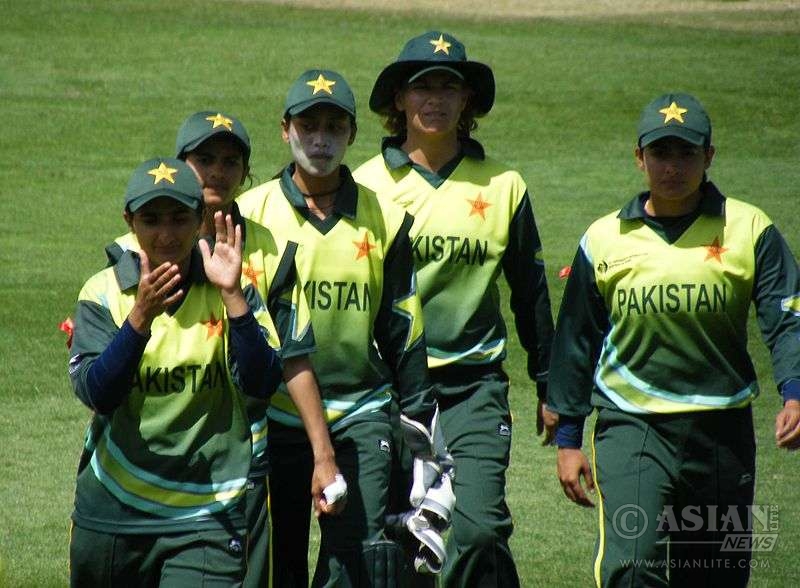 The International Cricket Council (ICC) confirmed that Derbyshire, Gloucestershire, Leicestershire, London and Somerset in England will be hosting the women’s 2017 World Cup matches. The tournament will be held from June 26 to July 23.

It will be the first time that the tournament will be held in England since 1993 when the hosts defeated New Zealand in the final at Lord’s ground.

“In this country, last summer’s record-breaking attendances for the Women’s Ashes series showed there is a growing audience and appetite for women’s cricket – we witnessed excellent crowds, including full houses at Chelmsford and Hove, coupled with growing media and commercial interest,” Clare Connor, the ICC women’s cricket committee’s chairwoman said in a statement.

Steve Elworthy, England and Wales Cricket Board’s (ECB) director of events said: “This is a very exciting time for the women’s game in this country and staging a Women’s World Cup here will really help drive interest and participation in women’s cricket at every level.”

“It’s critical we use this event to reach out to young children in particular so we’ve moved the tournament start date to earlier in the summer – a decision which will help our host venues encourage attendance by engaging with schools in the build-up to the event.”

According to the format of the tournament, eight sides will participate in a single-league format with each side playing the other once.

The top four sides following the conclusion of the league matches will progress to the semi-finals with the winners clashing at Lord’s on 23 July. A total of 31 matches will be played during the 28-day tournament.