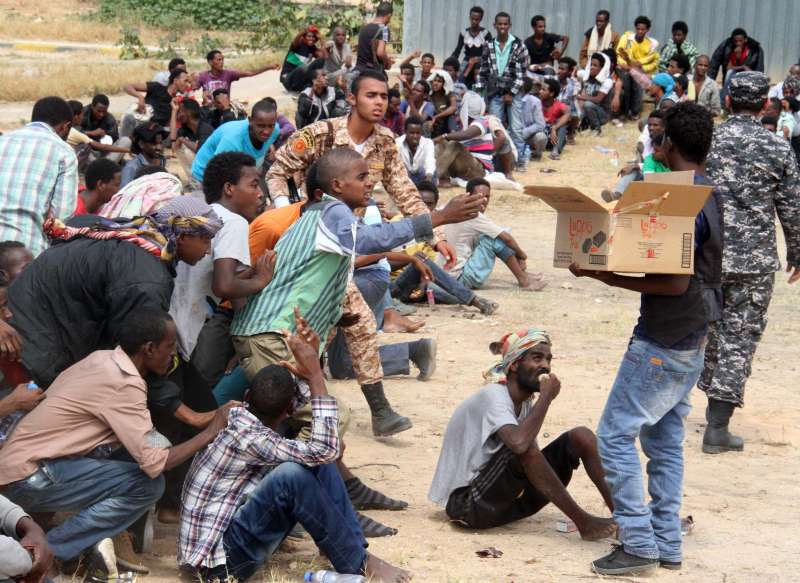 The Danish Parliament passed a controversial bill that empowers the authorities to confiscate valuables of asylum seekers to finance their stay in the country and tightens rules on asylum.

Lawmakers in Copenhagen voted 81-27 in favour of the new austerity measures aiming to make the country less attractive for refugees and migrants.

Under the law, Danish police will now be able to search luggage of asylum seekers and seize cash and any individual items worth over 10,000 Danish kroner, ($1,4520. Wedding rings and any other items of sentimental value are exempted.

It also favours delaying family re-unifications for some refugees by up to three years instead of one year, and making it harder for refugees to obtain permanent residency and to shorten temporary resident permits.

Since the submission of the bill, Denmark has been hitting by a wave of criticism both at home and abroad, with refugee agency UNHCR claiming it violates the European Convention on Human Rights, the UN Convention on the Rights of the Child, and the UN Refugee Convention.

The Danish government has insisted the new law is needed to stem the flow of refugees even though Denmark and Sweden recently tightened their borders.

While explaining the controversial bill at the European Parliament on Monday, Danish Foreign Minister Kristian Jensen repeatedly assured that Denmark will continue to live up to all international conventions.

Danish Prime Minister Lars Loekke Rasmussen on Tuesday rejected more austerity measures on asylum policy, saying that the focus should now be on getting refugees into work, and the EU must take control of the external borders.

“It is quite obvious that the situation in Europe is affecting Denmark, but there is no austerity measure that can just make it go away,” said Rasmussen.

In 2015, Denmark received about 21,000 refugees, making it one of the top EU destinations per capita for migrants after Finland, Austria, Germany and Sweden.