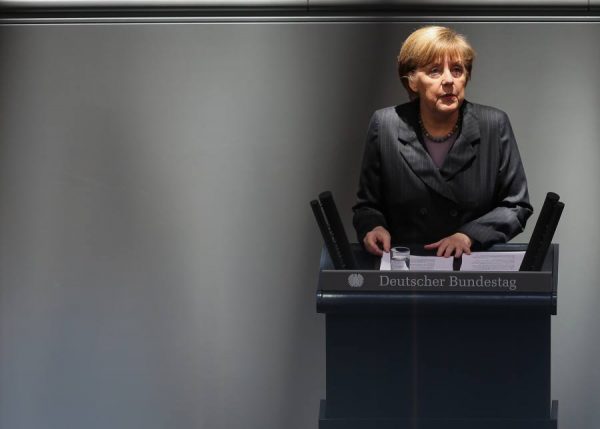 Migration and terrorism were the hot topics of discussion at the 18th Franco-German summit in Metz, France where President Francois Hollande and German Chancellor Angela Merkel met to boost bilateral ties.

As floods of migrants to Europe are challenging economic and political stability on the continent, Hollande and Merkel on Thursday stressed that “only a European solution will provide an effective and sustainable response”, Xinhua reported.

“Our two countries act together so that the necessary decisions are taken in full respect of European values and international law,” they said in a joint statement.

Both leaders urged for rapid implementation of decisions already taken to halt the migrant influx, such as the EU-Turkey deal.

They also pushed for protecting external borders, establishing a common asylum policy, and bolstering cooperation with the migrants’ countries of origin to address war and poverty there.

Speaking about the Syrian and Libyan crises where terrorist cells are flourishing due to a political vacuum and fragile security, Hollande and Merkel pledged to step-up cooperation to fight insurgents in these politically unstable countries.

They also reiterated calls to back the government unity in Libya with the hope it can ensure stability and eradicate fighters and to continue diplomatic efforts to end the crisis in Damascus.

Terrorism risks at home also dominated their discussions. They stressed that European countries where the terror alert remains high have to rapidly implement tools to track terrorists and arrest them.

In this context, both the sides vowed to enhance the exchange of information and raise systematic controls at external borders via technological means.

During the summit, Hollande and Merkel also recalled their common commitment “to contribute to an ambitious and global policy of climate protection.”

Besides, they discussed improving economic, social and cultural cooperation, according to the statement.