Japan confirmed Subhas Bose’s death to US within weeks of it occurring ….reports Asian Lite News 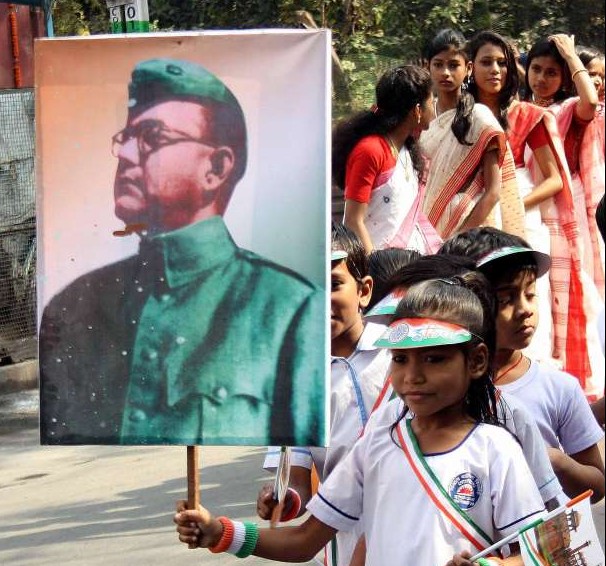 Latest documents reaching www.bosefiles.info indicate Japan officially confirmed Subhas Bose’s death as a result of a plane crash at Taipei to the United States as early as 15 September 1945. This was precisely four weeks after Bose’s demise on 18 August 1945. In effect, Japan conveyed the facts to the US nearly 11 years before submitting its investigation report to the Indian government in January 1956.

The information had been sought by Lord Louis Mountbatten as commander of allied forces in India (then still under British rule) and South East Asia.

Japan’s communication to the US in 1945 was an interim report and a prelude to the final report of handed over to the Indian government in 1956 – which was made public for the first time a week ago bywww.bosefiles.info.

The significant new disclosure comes from Govind Talwalkar, the legendary chief editor of Maharashtra Times, who was at this paper’s helm for a record 27 years. Now 91 and settled in the US, he received the documents from the National Diet (Parliament) Library of Japan on 23 December 2015; and has been kind enough to share the material with www.bosefiles.info, where it is now published.

The records provided by the Japanese National Diet corroborate the mass of evidence published by the site to establish beyond all doubt Bose’s tragic death at Taipei on 18 August 1945. 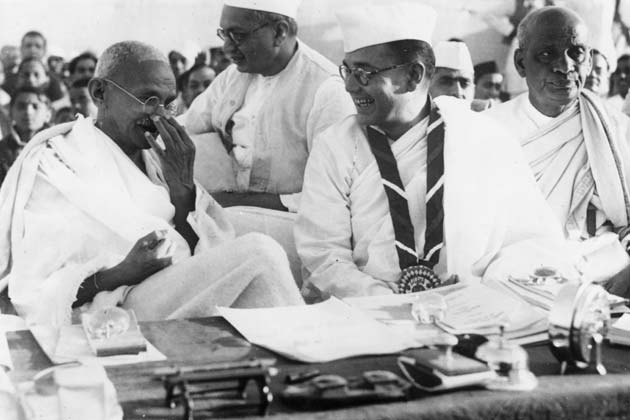 Ashis Ray, creator of the website, said: “It is time for all political parties in India to unite in bringing Bose’s remains to India from Tokyo Renkoji temple. This would fulfill his daughter and sole heir Professor Anita Bose Pfaff’s plea in this matter.”

It may be recalled, Japan surrendered in WWII on 15 August 1945.Three days later, Bose tragically met his end. On 30 August 1945 or 12 days after the incident, the Commander of the Allied Land Forces in the South West Pacific, US General Douglas MacArthur, through the Yokohama Division of the Japanese Army sought information from Japan on “Reported Death of CHANDRA BOSE”.

“1. GHQ INDIA (commanded by British Admiral Lord Louis Mountbatten) is vitally interested in obtaining confirmation of the reported death of CHANDRA BOSE in TOKYO as the result of an air crash. BOSE’s adjutant, HABIB-UR-RAHMIN, is stated to have been injured in the crash and to be in hospital.

It would be appreciated if enquiries could be made as to the veracity of the reports. If the report about HABIB-UR-RAHMIN is true, GHQ INDIA wish to know whether he could be flown to INDIA for interrogation.”

In an “ad interim” report “pending the compilation of complete data”, the Japanese government confirmed Bose death “in an airplane accident” in Taihoku (Japanese name for Taipei).

The report went on to say the 97-2 Model Japanese bomber carrying Bose “reached the Taihoku Airfield (from Tourane, now known as Da Nang) at 13:00 o’clock.

It then stated: “After refuelling it took off at 14:00 o’clock. When it rose about 10 metres above the ground the propeller of the left side engine fell apart. The plane, shaking violently right and left, listed to the left and crashed against the mound at the end of the airfield. Fire broke out instantly at both the front and the rear of the plane.”

The report continued: “Bose, drenched in gasoline and covered with flame, emerged from a hole on the left side and toward the front of the fuselage. His aide H.R. (Habib-ur-Rahman) also crawled out of the machine, and endeavoured to extinguish the fire on Bose, who however had been severely burned, beside being injured at several places, including two or three cuts in the neck. Ten minutes after the accident, he was taken to the Army Hospital in Taihoku, and received treatment at15:00 o’clock. His death came at 21:00 o’clock.”

Regarding “disposition of the remains of Bose”, the report said, they were “placed in a coffin” on “August 20”, the “cremation” took place on “22 August” and the “funeral at the Nishi Honganji Temple, Taihoku” on “August 23”.