Saudi Arabia is planning to reform its economy. Muhammad bin Salman, the kingdom’s deputy crown prince and power behind King Salman, has told The Economist that the Kingdom will unveil a Thatcherite Revolution to over come the political and financial crisis 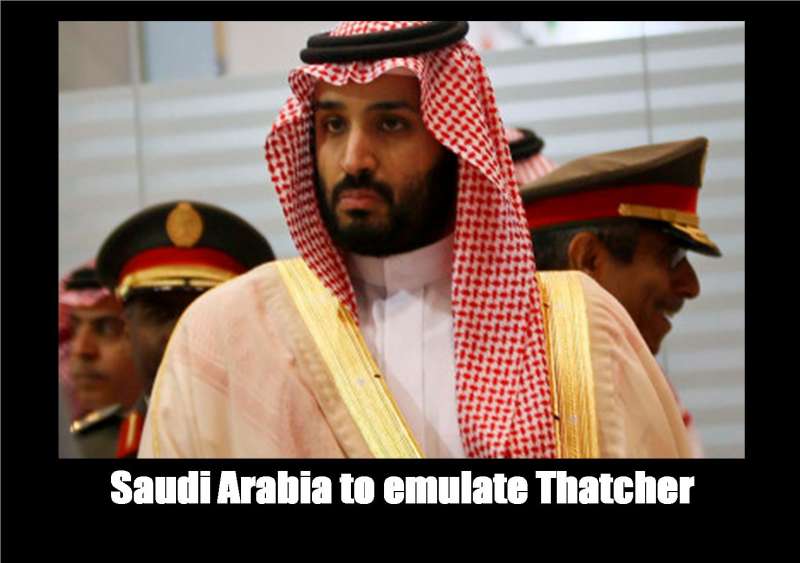 Muhammad bin Salman, Saudi Arabia’s deputy crown prince, said the kingdom will introduce VAT by the end of 2016 or 2017. In an exclusive interview with The Economist, the crown prince said the Kingdom is planning to privatise several sectors including healthcare, educational, defence  besides some state-owned companies.

“There are going to be no income taxes, and no wealth taxes,” the prince told The Economist. “We’re talking about taxes or fees that are supported by the citizen, including the VAT and the sin tax. They will create good revenues, but not the only revenues. We have many opportunities in mining, we have more than 6% of world reserves of uranium, we have many unutilised assets. We have four million square metres in Mecca alone of unutilised state-owned lands. The value in the market is very high; we have many assets that could be transformed into investment assets. We believe we could reach a point of non-oil revenues reaching $100 billion over the next five years.” 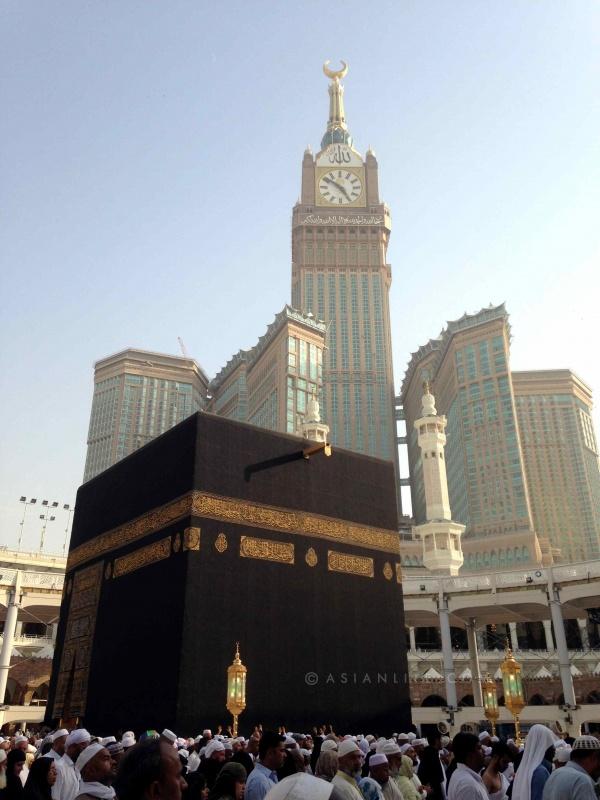 The prince also defended the execution of Shia cleric Nimr Baqir al-Nimr along with 46 others over terrorism.

“These were sentenced in a court of law with charges related to terrorism and they went through three layers of judicial proceedings,” Prince Salman said. “They had the right to hire an attorney and they had attorneys present throughout each layer of the proceedings. The court doors were also open for any media people and journalists, and all the proceedings and the judicial texts were made public. And the court did not, at all, make any distinction between whether or not a person is Shi’ite or Sunni. They are reviewing a crime, and a procedure, and a trial, and a sentence, and carrying out the sentence.”