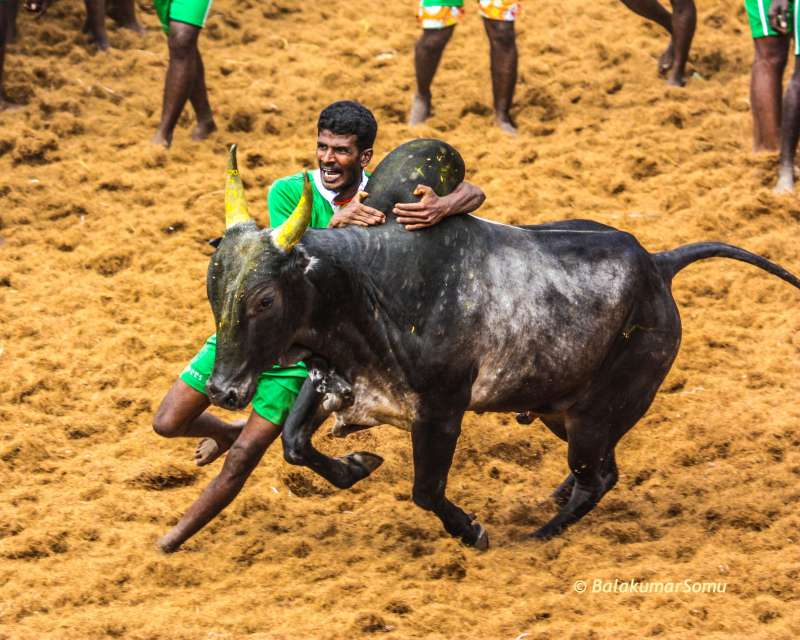 Elections, which are the lifeblood of democracy, reveal their negative side when politicians abandon ethical convictions for the sake of playing to the gallery. Pandering to the various predilections of the electorate ranging from the distribution of cash, clothes or liquor to appealing to their religious/sectarian instincts has been an unfortunate feature of Indian elections.

Tactics of this nature have sometimes proved successful as has been demonstrated by the BJP’s use of the divisive Ram temple issue to move from the fringe of national politics to centre-stage.

The Bharatiya Janata Party’s claim in the early stages of the temple agitation was that the judiciary had no right to interfere in matters of faith. The party’s chief minister in Uttar Pradesh at the time, Kalyan Singh, courted arrest with a proud smile for having defied the Supreme Court’s orders on protecting the Babri masjid, which was pulled down by a saffron mob in 1992 to make way for the proposed temple.

A similar show of defiance can be seen in Tamil Nadu Chief Minister J. Jayalalithaa’s call to the centre to promulgate an ordinance to negate the Supreme Court’s ban on the jallikattu programme which involves taming bulls.

In response to the petitions of animal rights activists, a judicial ban on the practice has been in force for four years. But next year’s assembly elections in Tamil Nadu have awakened the state’s politicians to the need to protect the “ancient tradition” of jallikattu, which marks the Pongal festival in Tamil Nadu.

By themselves, the politicians would not have imposed the ban since animal rights are not high on their list of priorities. Moreover, if such a supposedly effeminate concept conflicts with the gory, feudal customs preferred by the unwashed masses, there can be no doubt as to whose side the politicians will take.

For Jayalalitha, the outpouring of respect after a lapse of four years for a tradition which has elements of cruelty and sadism has apparently been necessitated by the recent devastating floods in Chennai caused by incessant rain, which exposed the failures of the administration and the degradation of natural water bodies by the builders’ lobby.

Although her principal opponent in the state, the DMK is not in the best of health under 92-year-old M. Karunanidhi, she cannot be too sure of the success of her own, one-person AIADMK.

In any event, since she cannot afford to take any chances in these uncertain days of volatile voters – the DMK, after all, has a 28 percent vote share – she has evidently decided that a show of respect for tradition will serve her well.

While Jayalalitha’s compulsions are understandable, what is odd is why the BJP, which virtually has no presence in Tamil Nadu, should have taken up the cudgels for the chief minister. Is it cozying up to Jayalalitha for a tie-up in the state or is it for the sake of the AIADMK’s cooperation in parliament for the passage of the reform bills?

The BJP is apparently so upset by her umbrage that it wants the chairman and vice-chairman of the animal welfare board to resign for having approached the Supreme Court about the government’s pro-jallikattu notification.

So much for the ruling party’s respect for institutional autonomy! Perhaps we will now see a couple of saffron apparatchiki appointed to these posts who are not too sensitive about the modern fad about the “rights” of dumb creatures.

Not surprisingly, Union minister Nirmala Sitharaman, who was born in Madurai in Tamil Nadu although she currently represents Andhra Pradesh in the Rajya Sabha, has said that the centre had no objections to the state promulgating an ordinance.

It is possible, of course, that much of this is play-acting because the politicians know that it is not possible in this day and age to persist with a “sport which does not make for pleasant viewing. It is a replica of less sensitive times which is out of sync with the modern world.”

Besides, television footage of the hapless bulls can haunt the pro-jallikattu politicians at election time.

Bull-taming is not the only “ancient tradition” which is favoured over judicial diktats. An even more celebrated case is that of the Sabarimala temple in Kerala, where women between the ages of 10 and 50 – menstruating women – are not allowed to enter.

Evidently, high literacy levels and a strong communist presence make no difference where misogyny is concerned.

While the Supreme Court has ruled that women cannot be stopped from entering temples, it is unlikely that there will be a change in the status quo in the foreseeable future because governments are wary of intervening in areas where the response of the voters is uncertain.

It is worth noting, however, that of the three “estates”, the judiciary remains virtually the only one which, by and large, keeps in step with today’s ideas, unlike the executive, which is persuaded by opportunistic politicians to cater to the base instincts of the hoi polloi, and the legislature, which is mostly dysfunctional.

The media, too, which is the proverbial fourth estate, generally plays a creditable role by highlighting the self-serving antics of the politicians.