Nury Vittachi’s the Funny Side explores the art of persuasion 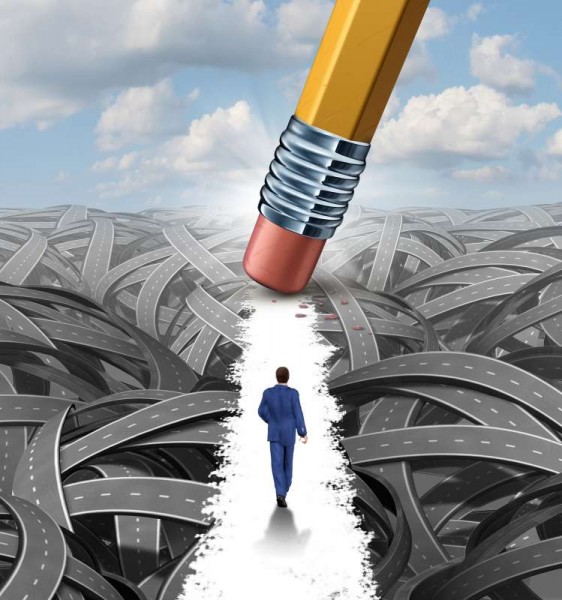 Interviewer: “And exactly how much leadership experience do you have?” Me: “Does being admin of a WhatsApp list count? Because I had 20 names on one before I accidentally deleted it.” He wasn’t impressed by that or anything else I said. Some folks have the gift of the gab and some don’t.

This happened recently in Taiwan, I heard from reader Steve Hyde, who was impressed at the man’s cool-headed powers of persuasion.

My colleagues agreed. “People like that should not be locked up but retrained to do something else, like work in public relations,” said one, revealing herself to be an ingénue who doesn’t realize that PR spokespeople are fashioned from animated slime like orcs in The Lord of the Rings.

No: silver tongues should always be used by good guys, not the powers of darkness. An example of that is a recent UK news item about a man whose shop was entered by a youth with used electronic appliances to sell. The shopkeeper realized the stuff looked familiar but stayed cool and persuaded the seller to leave the goods with him for an hour “for examination”. He raced home to find his house burgled. The unsuspecting thief returned to the shop later to walk into the tender loving arms of the law.

Cool talkers can achieve great things. People say the best salesman ever was a US guy called Joe Girard who sold 13,001 cars in a 15-year period. What was his secret? He actually bought them all himself, cleverly hiding them in his garden. No, he didn’t, but that’s what I would have had to do. I knew I lacked persuasiveness when I was beaten in debates three times in a row by my daughter, who was three at the time.

Which is why I felt very sympathetic when I read recently about a UK man who cannot be even slightly sneaky with words – because he has a bionic heart valve which produces an audible tick-tick-tick sound, like a lie-detector.

Poor guy. Wait. A female colleague reading over my shoulder comments: “There’s a much easier way to tell if men are lying. Just see if their lips are moving.” Not that she has issues.

I know one way of making an impression on people around you without saying a word.

When the man at the coffee shop asks for your name, slide over a piece of paper with “Voldemort” on it. Your coffee will be announced as belonging to “He who cannot be named”, catching the attention of everyone around. Note: This works best if you are have a striking appearance, for example if you are a tall, bald immortal with no nose, or a piece of animated slime. They are a lot of them around.