Time to call the US Fed’s bluff and get long gold….writes Vatsal Srivastava 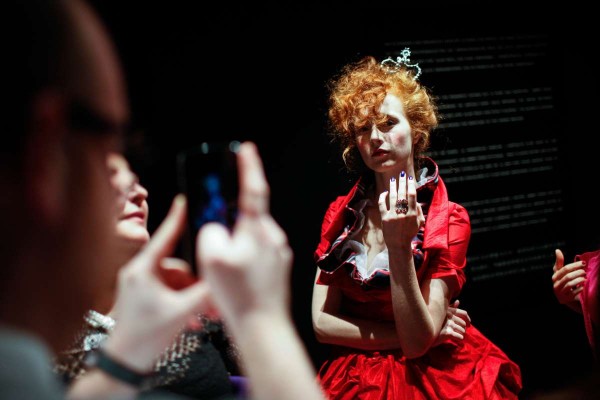 Global financial markets have started to price in a global recession since the beginning of 2016. The Fed raised rates for the first time in almost a decade but the price action has been extremely counterintuitive: US yields down, US Dollar Index down and gold rallying through the key $1,200 level.

There has been a huge repricing in the federal funds futures market with the bond market now pricing in only a 20 percent probability of another interest rate hike in 2016. Recall that the median forecast was for three Fed rate hikes in 2016 only two months ago.

Investors are now questioning the effectiveness of future central bank ammunition to fight a slowdown in economic growth and demand. The discussion has now shifted from the pace of monetary tightening to what type of easing is in the pipeline. Will we witness negative rates or helicopter drops by global central banks in the coming quarters as financial conditions worsen. 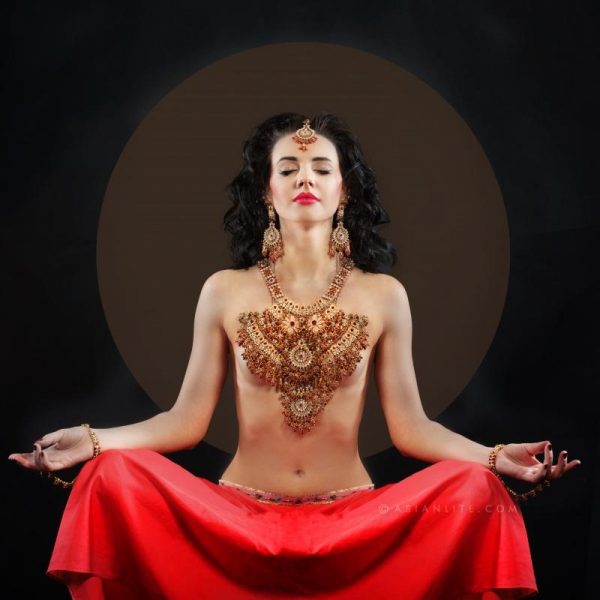 Are negative nominal rates effective? Can they lead to reversing deflationary trends and boosting aggregate demand? If not, are currency wars or devaluing domestic currencies to produce growth the next logical step? If so, will these devaluations be a zero sum game with clear winners and losers? What about the good old fiscal policy prescriptions? If monetary policy is indeed ineffective (the prevailing mood in the market!), how much political capital do policymakers have to pull the fiscal levers?

The policy of borrowing from future earnings to repay todays debts has tested investors’ patience on many occasions since the financial crisis. Thus, anything short of carefully thought out and well executed structural reforms will immensely disappoint the markets.

Only time will tell which of the above scenarios plays out. We have seen Japan going into negative interest rate territory in recent weeks and the yen has appreciated and the stock market failed to rally. Similarly, ECB President Mario Draghi has done all he could to talk down the euro with more QE talk but the common currency has been holding up.

Clearly, markets are not behaving as per central banks’ expectations.

Gold prices are a function of many variables – real interest rates, the US dollar, inflation expectations and the trend of the broader commodity market. However, in recent times it is simply a play on global volatility and global systemic risk. So if financial conditions do worsen from here, expect gold to rally through the $1,325 level and in extension $1,460 even if the USD is bid as a safe haven and commodities are falling.

Central banks and the effectiveness of ultra-loose monetary policies have proved to be ineffective. Expectations of more QE and negative rates to generate growth is simply wishful thinking. If things play out like 2008, the only silver lining is to remember that there was a March, 2009.

The time to buy distressed equities will come but it is not now. This is the time to hedge against another global crisis and buy gold.