The most hapless victim of the mob violence in Bengaluru was a 21-year-old Tanzanian student who was not only beaten along with her friend, but her clothes were torn. India needs sustained campaigns to cure social biases…. writes Amulya Ganguli 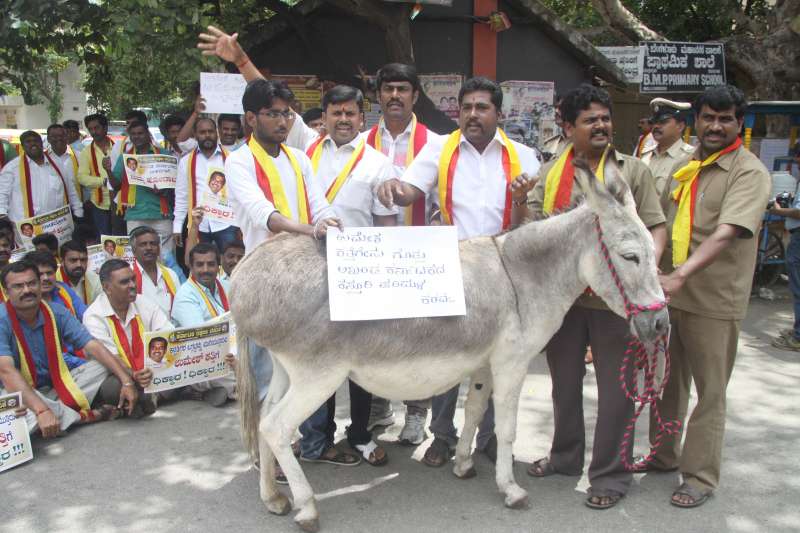 India has rarely been as much disgraced as by the assault on a group of Africans in Bengaluru, the country’s vaunted Silicon Valley. Yet, this city, which is supposed to represent a cosmopolitan ambience, witnessed two of the worst examples of behaviour for which Indians are becoming infamous.

One is an old trait – an intense colour consciousness which is seen in the search for fair brides in matrimonial advertisements and the sale of creams assuring the user of becoming “fair and lovely”. The second abominable feature of the present-day social life is a relatively new phenomenon – the sadistic targeting of women exemplified by the rising instances of rape, including of small girls.

Related to this cruelty is the growing propensity for violence, which can make the environment seem like a tinderbox, ready to burst into flames at any moment. The shocking incidents of “road rage”, which can lead to murder, are an example of the prevalence of an atmosphere of hostility and intolerance.

In Bengaluru, “road rage” was behind the assault on a Tanzanian woman, for the attacks followed an accident in which a woman died after being hit by a car driven by a Sudanese man. While his car was burnt, the arsonists were apparently waiting for the appearance of other Africans on the scene – the city has more than 10,000 African students – to vent their anger on them.

The most hapless victim of the mob violence was a 21-year-old Tanzanian student who was not only beaten along with her friend, but her clothes were torn, “leaving me without a top”. So much for an attitude of respect for women in which many Indians take ostensible pride.

The most shameful part of this appalling incident was that it happened on a busy thoroughfare in the presence of the police, according to the girl, but no one – not even the police – came to the rescue of her and her friends. In fact, one passer-by who tried to help the girl was also beaten up.

What is evident from this hideous episode is the animus towards people who are black, which can only be compared with the kind of “white racism” which prevailed in America and the West in the earlier centuries but which is slowly dying out there. However, as the Bengaluru incident showed, this racism is seemingly thriving among the hordes of the rowdies who usually tend to gather within minutes of an accident, eager to batter those involved in the mishap.

It is not only the blacks who are disliked but anyone who looks “different” like, for instance, the people from the Northeast who are tauntingly called “Chinkis” because of their Mongoloid features.

In August 2012, hundreds of people from the Northeast fled from Bengaluru following attacks on some of them, so much so that special trains had to be arranged for the exodus. In October 2014, too, there were sporadic attacks on them.

No less disgraceful than the latest episode itself was the inordinate delay of the Karnataka government in responding to it. It took Chief Minister Siddaramaiah all of four days to indicate that he was aware of what had happened and that, too, only after his boss, Congress vice president Rahul Gandhi, sought a report from him.

Otherwise, the ministers and the police have been busy denying the racial angle or the fact that a woman was stripped. Instead, they tried to depict the incident as a case of road rage.

While customary police inefficiency, ministerial obfuscation and public brutality are part and parcel of daily life, it is necessary to look into the causes of racism which made US President Barack Obama write on in his autobiography, Dreams from my Father: “These Asians (are) worse than the whites. Think we got a disease or something.”

The relevant factors in this context are that Indians have four major ancestral groups, according to a study conducted by the National Institute of Biomedical Genomics in Kalyani, West Bengal. They are the Indo-Europeans (mainly in the north), the Dravidians (south), the Tibeto-Burmans (the northeast) and the Austro-Asiatic (central and eastern India).

Historian Romila Thapar says in her book, Early India, that there is “evidence of the Indo-Aryan language belonging to the Indo-European family having been brought to northern India from beyond the Indo-Iranian borderlands”.
It is possible that the ancient prejudice of the “Indo-European family” in favour of the lighter skin has become ingrained among Indians in general.

As long as the preference remained confined to marriages and beauty parlours, it could be treated with amusement. But it is evidently the large-scale arrival of black students and visitors in a globalized era which has brought out the crude and violent negativity of the “fair and lovely” concept.

Only a relentless campaign laced with sarcasm against such ideas by admired role models – sports persons, film stars, pop musicians – might be able to cleanse the deep-rooted bias in the Indian psyche.