University of Leicester academic spoke at Parliamentary Select Committee on Culture, Media and Sport about challenges facing the cultural sector in the UK and recommendations for improvement….reports Asian Lite 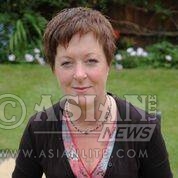 An academic from the University of Leicester has suggested that disparities in funding for the cultural sector at a regional level results in cultural institutions and programmes in many areas of the UK being deprived of vital resources.

Dr Lisanne Gibson from the University of Leicester School of Museum Studies joined Dr Abigail Gilmore from the University of Manchester earlier this month to speak at the Parliamentary Select Committee on Culture, Media and Sport, discussing the new ‘Countries of Culture’ inquiry in order to offer expert insight into some of the key issues facing the cultural industries.

One key issue identified is the imbalance of governmental funding allocated to the cultural sector at a regional level, with London receiving more funding than the rest of the United Kingdom combined – leaving many regions’ facilities and programmes underfunded. 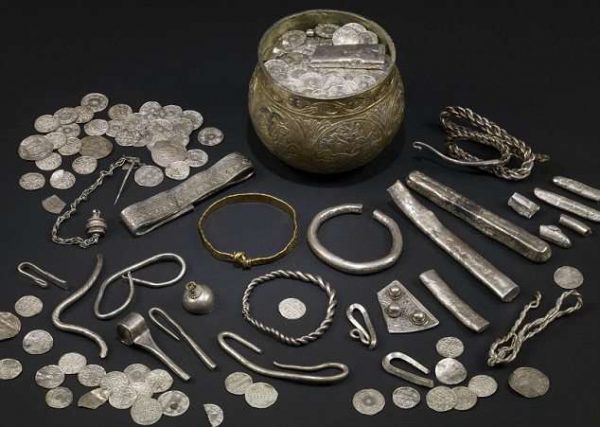 The UK has a rich and varied cultural offering, but in recent years there has been some debate about whether this cultural capital is too heavily concentrated in London, and concerns that local authority budget cuts are constraining the cultural offering in the regions.

The academics argue that funding disparity results in the wealthiest and most educated in society participating most in cultural activities – as well as benefiting the most from government subsidies.

Among the recommendations made for improving regional funding for cultural industries in the UK are:

The researchers also identified a number of other challenges facing the cultural sector, including: a decline in British students in the UK studying to become culture and heritage practitioners at university; a lack of jobs in the UK cultural sector broadly; and a lack of diversity in the cultural and creative industry workforce, made worse by the frequent requirement to volunteer or work for free initially.

Dr Gibson said: “The Government’s Culture White Paper (2016) while laudable in its focus on participation is disappointing in that it remains focused on the status quo, that is, supporting culture that is already (and has always been) funded rather on focusing on funding innovation in cultural practice designing to support what a larger majority of people actually want to do in their spare time.”

Dr Gibson mentioned the project on which she is a co-investigator ‘Understanding everyday Participation- Articulating Cultural Values’ (AHRC 2012-2017) and its emerging findings on the richness of people’s participation including those designated by cultural surveys as ‘non-participators’.