The India couture week 2016 begins this weekend in Delhi with the big names in fashion promising to put up a spectacular show, reports Asian Lite News

With a line-up of 11 formidable designers, including globally known names like Manish Malhotra and Rohit Bal, the FDCI India Couture Week (ICW) 2016, a five-day fashion event will lure the capital’s fashion divas with the best of couture trends.

With inspiration as varied as the beautiful charm of Persia, the rich opulence of the Mughal era and much more, the designers will present the high-end and bespoke lines at the Taj Palace Hotel here. The gala will be opened by Malhotra’s ‘The Persian Story’. This edition will also mark the first time that designers Tarun Tahiliani and Anita Dongre will showcase at the platform since the event shifted to the capital city in 2010.

The event’s line-up is its biggest draw, according to Fashion Design Council of India (FDCI) President Sunil Sethi. “The biggest thing is the designer list because it happens with so many good designers. The credit is to the team of designers because they are really putting in their best in terms of creating couture and apparel which they will be showcasing,” said Sethi. 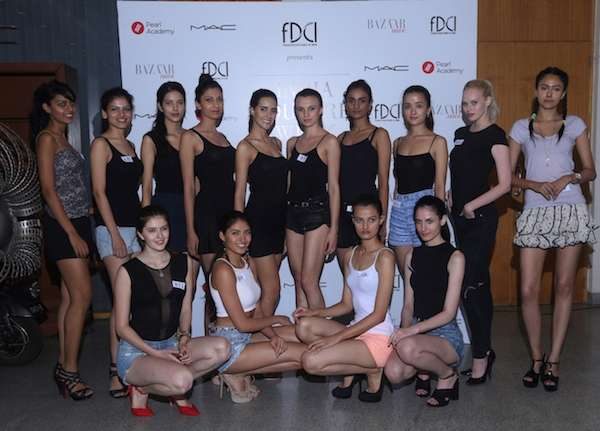 Sethi is happy with how the couture “market (in India) has picked up in a strong way”. “People are waiting for the couture week to happen so that they can place orders to wear those ensembles for ceremonies that would be taking place in the festive months of October and November,” he said and added that the number of orders received by the designers “shows the success of a fashion event”.

Other designers like Reynu Taandon, Rimple and Harpreet Narula, Anamika Khanna, Varun Bahl, Gaurav Gupta and Rahul Mishra will be showcasing their creations at the event. Talking about his collection titled ‘Monsoon Diaries’, award-winning designer Mishra said, “It is (dedicated to nature) as it’s inspired by German biologist and artist Ernst Haeckel’s work ‘Kunstformen der Natur (art forms of nature, 1899)’… It takes me wandering down the mystical gardens.”

Mishra will be showcasing 30 styles for the modern-day bride and has interspersed elements from the oldest hand technique and artworks inspired by the delicate flora of the monsoon. ICW 2016 will also have a sprinkle of glamor as celebrated names like Deepika Padukone, Fawad Khan and Divya Khosla Kumar will be seen adding an oomph factor to the ramp. 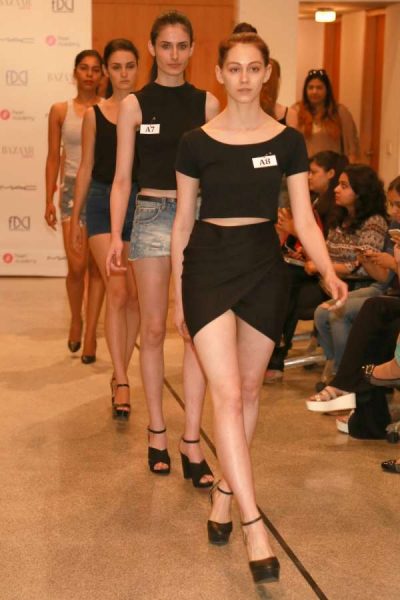 Sethi says celebrities add a recall value to ensembles. “If someone has a muse (then), there is always a recall value in case a big star is wearing (it).” But ultimately, everyone buys the outfits on the basis of the creativity of the designer, he said.

“We have close to 60 female models and if we include the male models, we have about 80 who will be appearing for different designers. I think the models and the creations of the designers will itself be so endearing to everyone that they will forget whether there is a Bollywood presence or not,” Sethi added.

This year half the designers are preferring to have someone from the film industry and a few of them feel that their clothes are the stars of the show. Sethi feels that it is the personal choice of the designer.

Attendees can also look forward to grand and innovative sets. “We believe we will be making much grander sets this time. You will be seeing very interesting ways of how the ramp can be used… This year, the difference lies in more innovation as far as ramp is concerned and the other good thing is that the backdrop and all of the shows are not screaming out 20-30 sponsor names.

Connoisseur of luxury fashion wear Rohit Bal, who has been a part of the industry for over two decades, will be drawing the curtains on the gala by showcasing his ensembles on Sunday with an off-site show at the newly-renovated Bikaner House here.