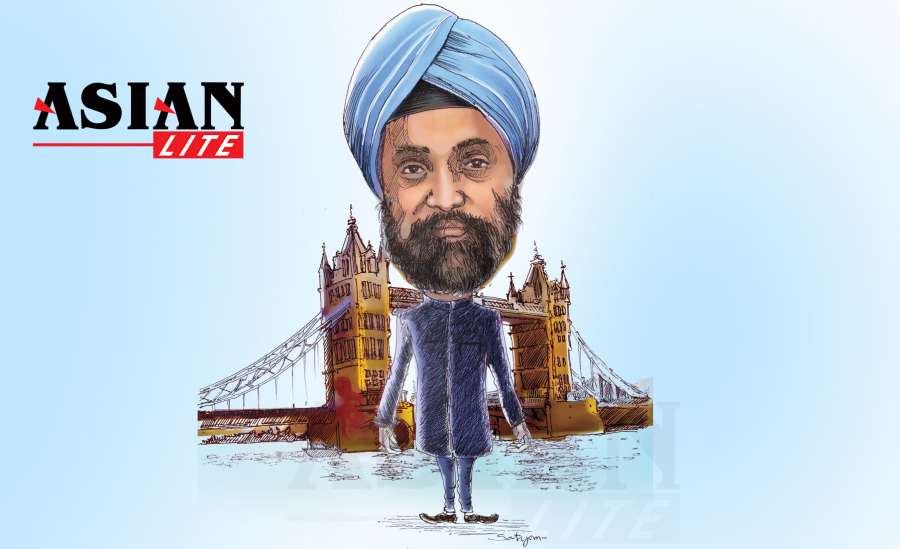 “Seventry years ago, there were many who questioned India’s chances of survival, but India had proved them wrong because of precisely these values.  This is an occasion to reflect and collectively thank the thousands of freedom fighters, not just the leaders of the freedom movement but also those who remained anonymous. People who sacrificed their lives, families, jobs and fought for freedom.

“It is also an occasion to thank the people who made India not just survive, but helped make it what it is today. The scientists, the soldiers, the farmers, the industrial workers, the hundreds of thousands who you see in old black and white photographs, wearing simple clothes and chappals working away tirelessly towards an ideal.

“Nations have to work with an ideal and a focus, we were fortunate to have the Constitution that we have. The men and women who gave us a Constitution displayed  unparalleled imagination that kept a huge population of incredible diversity together. The Constitution is not a dead letter but one that kept pace with the changing times. It has been amended nearly a hundred times but has kept its basic structure, to ensure that the vision of India that existed in 1947 remains to this day.

“Today, we have to thank all these faceless people who made India a beacon for the world. Despite all that has been achieved and all that remains to be achieved, India is today a leading example. In all of human history, a democratic experiment of this level has never been done or succeeded. The economic success and prospects of India are now well recognised by most international organisations like the IMF, the World Bank. We have huge challenges of poverty, education and disease, but if we can’t face them with our resources, and our survival instincts, not many can.

“50% of our population is under the age of 25, which is a huge amount of energy waiting to propel us forward. In the next 7-8 years, we are expecting to achieve 99% literacy.  We have set in motion an economic direction with very clear programmes of development answering these particular challenges. We are planning to train 400 million skilled people in the next few years under ‘Skill India’ to meet our requirement of skilled labour. Similarly ‘Digital India’ is the programme for a new age, and several other programmes that are aimed to harness India’s  huge potential.

The High Commissioner also spoke about the huge India outside India.

“The diaspora, of which the UK’s Indian community is a shining example of success,” Mr Sarna said. “1.5 million people, many of who came in difficult circumstances, made a new life and reached the very top in politics, economy, and in the professions like the doctors and the engineers. They are critical bridges in the relationship between India and the UK. India treasures these links, these bridges. The role of the diaspora in India’s development cannot be underestimated. When PM Modi was here, his gathering at Wembley underlined the strength of the British Indian community.