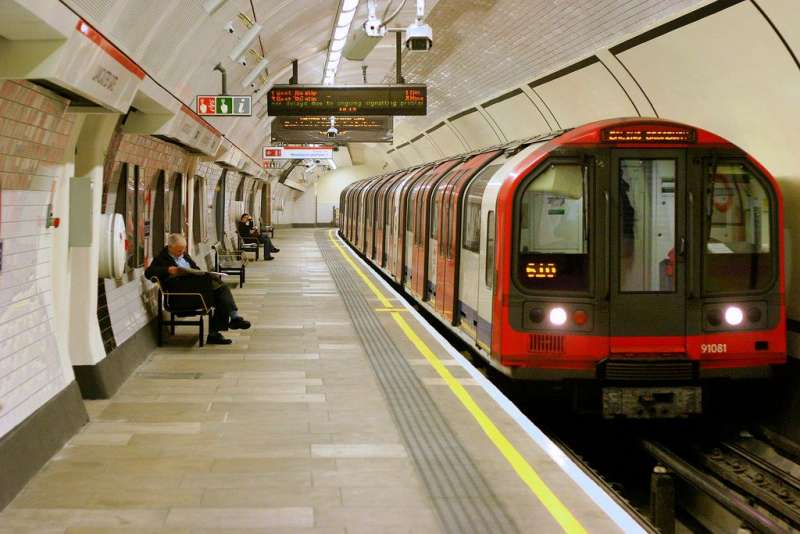 Hundreds of Londoners and tourists on Saturday inaugurated the first night services of the London metro on its Central and Victoria lines.

The start of the 24-hour weekend service was scheduled for September 2015 at the hands of then mayor and now Foreign Secretary Boris Johnson.

However, failures to agree on wage and working conditions for employees resulted in several strikes of network personnel and the postponement of the plan, Efe news reported.

Greater police presence was also detected on the platforms with 100 additional officers deployed this weekend.

An officer told Efe news that the force was prepared “to deal with drunk people” but added that so far there was no such incident.

London Underground — manager of the city’s metro network — estimates that 2,00,000 users will use the night metro every weekend, once all five routes are running.

For London’s new Labour Mayor Sadiq Khan, who launched the night service, the city’s transport is an element of great personal importance as his father was the driver of number 44 bus, which is still in operation and links Tooting — the neighbourhood where the Mayor was raised — with Victoria station.