When a person is killed, there is a murderer and a victim. When a women is sexually attacked and killed, she is not the victim – but a partner in crime….Dimple Meera Jom collects opinion about women safety and fashion 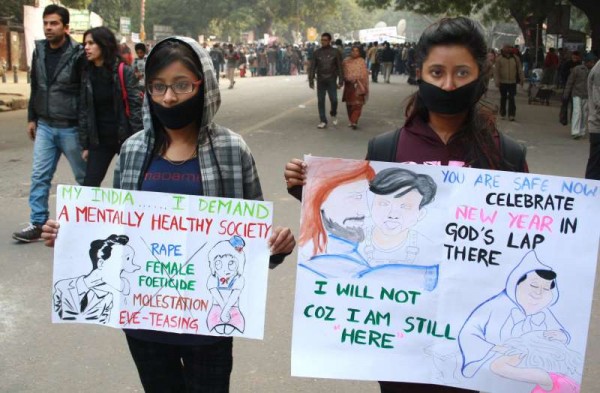 ‘She is a rape victim’

‘Rape’…Women have gathered up the courage to shout out to the world the word that once they feared to use. Or I must say man with morals have strengthened them and the fed up society supported them for the same.

Unfortunately, the number of people supporting and soothing the victims are very less as compared to the people accusing them. Not to blame them, this is a myth that prevails in the society that ‘Your clothing is responsible for raping!’. A woman’s outfit is often used during a rape trial to discredit her reputation and suggest she is that “sort of woman”. Is there a connection between being fashionable and being safe? 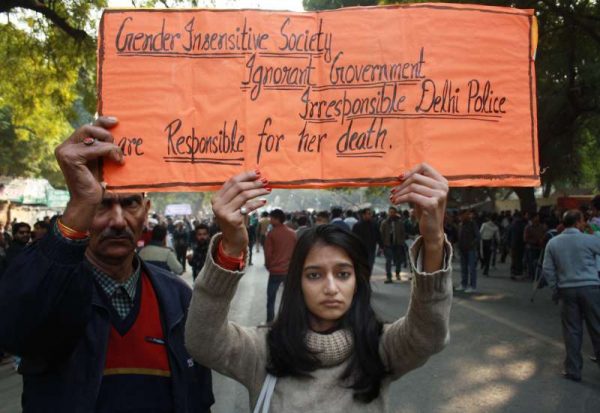 In my survey of among 30 people, including men and women of different age groups and background, 86.6% completely disagreed to the opinion that being fashionable is the reason for rape. 13.3% is of the opinion that it depends on the social strata of the place. Only the remaining 0.1% considered modern way of clothing as a factor of increasing rape. Some of the selected thought-provoking statements are:

Question: Do you think that being fashionable and women safety are linked to each other?

No. Thats an indirect way of saying that “we are incapable of controlling ourself”. Nothing else.- Gokul M Nair, CEO and Lead Trainer at SPECTRA Personal Training Solutions

‘Fasionista women are commonly being molested’ is a general concept in moral society and is an utter nonsense.-Jobin John,LLB Studeny, India

I think it depends on the strata of society you are talking about- James C Thomas, Chackalackal E Consultants

Being fashionable does not affect women’s safety,as long as it is not a body revealing fashion.- Lovejee Jacob, Toronto, Canada

Never ,It is Your choice to wear a Burqa or a ‘fashionable’ dress.People who sleep in their home get raped- Is that because of their dressing Style?? The people with so called male chauvinist attitude will try to impose their ideology and credos over the Women by stating these baseless comments.Ignore It.The perverts who molest women may not consider her dress,age etc.-Mebin John, Reporter of The New Indian Express

If dressing is the cause of increasing rapes, then what about the small kids, they are also getting brutally killed– Saritha C Nair, Owner of Peaches and Cherries Boutique and the President of JCI Angel City (Women’s only chapter of International Training Organisation)

In my opinion being fashionable and women’s safety r not related but modesty of a human being is related to the dresses we wear. Decreasing the quantity of dress and increasing the nudeness in your body in the name of fashion cannot be accepted when u r living in a society as your freedom to wave your hand ends where others nose began.The word being fashionable can be used to denote wearing a trendy formal dress to low vest pants.-Vaishnav Sajeevan, St. Alphonsa College of Law Commerce and Management,India

A smart coat is a good letter of introduction”. Hence women have to wear dresses of their best choice.Elizabeth Lillykkutty Joseph, Chennai, India

Women’s fashion is her choice while women’s safety is an obligation that the people surrounding her have.
We should enforce the idea that women should be respected not because she is someones mother or sister but because she is a person. The length of the skirt doesn’t determine anything.- Seba Checha Kurien, Jvr and Associates Charted Accountants

Consider all the cases of offences against women;13 year old girls as well as 65 year old women are victims. So what is d relevance of dressing- Athul Tom, School of Indian Legal Thought

Not at all.Its all the problem of their mentality.- Prathibha Sunny, College of Architecture Trivandram

Being fashionable is not a factor for the increasing rape cases. But at the same time our situations, culture, and place should be considered while choosing what to wear.–Jeena Mariam Mathew, Mar Thoma College, India

Fashion is a very subjective concept. Ensuring safety of an individual is a matter of self and mutual respect which should be taught right from one’s own family.-Angel Tereesa Rony, University of Sussex, UK

I’ve never seen much difference in men’s dressing. So I believe “fashion is a women’s own choice” is a problematic statement.And about the connection between rape and dressing! Well the generally perpetuated ‘axiom’ is that they are connected. They say the scantier your dresses get, higher your chances to get raped. At the same time the fact that many of the reported crimes do not follow the ‘golden axiom’ makes people frown. So now we realize being a women itself can get you raped” Where you are, how you dress or what kind of person you are doesn’t contribute. Because once you face it.- Niya Mathew,University of Delhi

Depends!.. Depends on the attitude of different men towards dressing- Jaishankar Vijakumar, SCMS School of Engineering and Technology, India 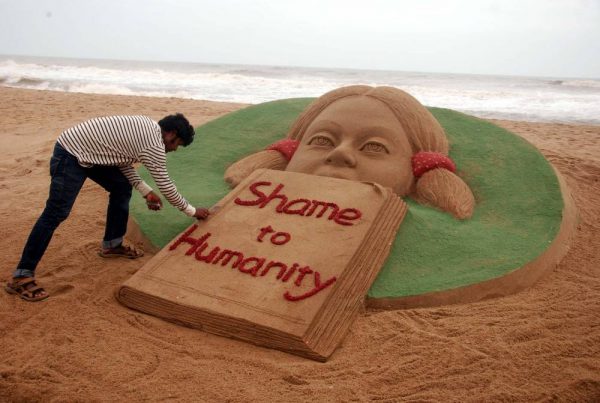