This is the second part of the article by Dr Alon Ben-Meir on peace initiatives to end Israel- Palestine conflict. A special for Asian Lite News 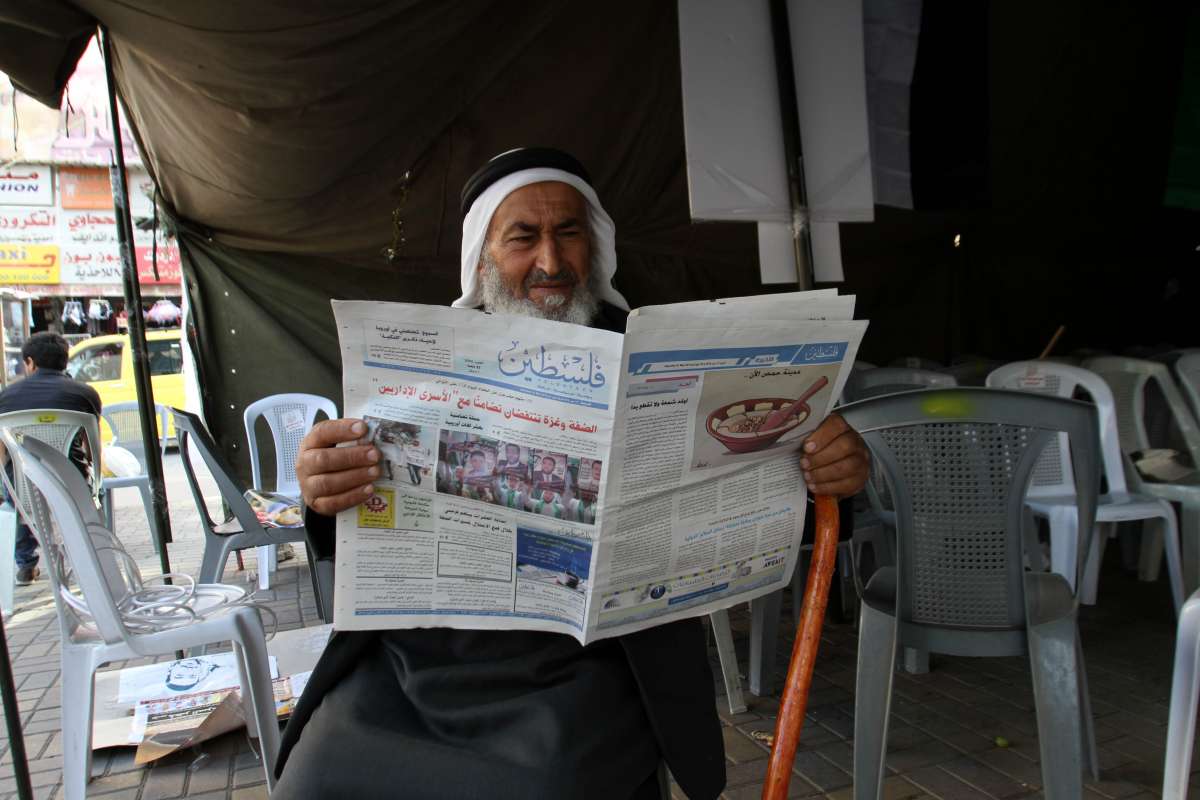 Unless distrust, insecurity, and illusions are first addressed, no incentives—however sweeping and compelling—will motivate Israel and the Palestinians to make the critical concessions needed to reach a peace agreement. The international conference that was convened by France on June 3rd in Paris to advance the Israeli-Palestinian peace process ended up without concretely establishing specific measures that would persuade both parties to resume negotiations in order to reach a peace agreement.

The joint communiqué issued following the conference stated “The participants discussed possible ways in which the international community could help advance the prospects for peace, including by providing meaningful incentives to the parties to make peace.”

Although the conferees agreed to reconvene again later this year and offer some incentives to both sides to restart the negotiations in earnest, I maintain that no incentives, however extensive and compelling, will succeed unless preceded by a period of reconciliation between Israel and the Palestinians. In fact, if Netanyahu or Abbas refuse to engage in a process of reconciliation, this would strongly suggest that they are not interested in reaching a peace agreement, let alone making the major concessions necessary to achieve peace.

While incentives will eventually become necessary to lock in an agreement, there are three essential impediments that must first be mitigated in order to change the Israelis’ and Palestinians’ perception of each other to enable them to negotiate in good faith.

The final element (in addition to distrust and national security) is the illusions that significant constituencies on both sides continue to entertain, which ultimately deny each other’s right to an independent state of their own.

Illusions: In The Future of an Illusion, Sigmund Freud offers the following definition: “…we call a belief an illusion when a wish-fulfillment is a prominent factor in its motivation, and in doing so we disregard its relations to reality, just as the illusion itself sets no store by verification.” What is characteristic of illusions is that: 1) they are derived from deep human wishes, and 2) the belief is held (or would be held) in the absence of any compelling evidence, or good rational grounds, on its behalf.

Both sides have a very powerful and widely influential constituency that still believes they can have it all. In Israel, parties such as Jewish Home, which is led by Naftali Bennett and part of the coalition government, still believe that much of the West Bank should be annexed and that no viable Palestinian state should be established as Israel can manage the conflict indefinitely.

On the part of the Palestinians, groups such as Hamas believe that all of Palestine, including Israel, is Palestinian territory, and that under any circumstances (and despite occasional statements to the contrary) Israel should not exist as an independent Jewish state. At best, they believe that the Jews can live in Palestine under Palestinian rule.

Both sides have been living with illusions about these issues and are imbued with a zero-sum approach, as if any gain by one side must be at the expense of the other. Unfortunately, the leadership on both sides have done nothing but promulgate these beliefs, and even less to disabuse themselves of these illusions.

Since illusions answer to inner needs, having to give them up can be an extremely painful, even traumatic experience. As a result, one of the major obstacles to adopting the Arab Peace Initiative (API) has been that many Israelis are still not prepared psychologically to relinquish some of their most cherished illusions (i.e. acquiring the whole land of Israel). On the other hand, the Palestinians, especially Hamas, also want to control the entire mandated Palestine, which is illusionary as well.

The Palestinians, for their part, cling to their illusions just as blindly and desperately as the Israelis, which leads to resistance to and fear of change. This has contributed to making the Israeli-Palestinian conflict both chronic and intractable, as the various illusions are continuously and consciously nurtured by daily encounters between the two sides.

Finally, illusions are also fed by experience itself—since the creation of the state of Israel, neither side has come to terms with the fact that coexistence is not one of many options, it is the only option.

Incentives:Given that these three points need to first be mitigated, any and all incentives provided have to occur once these issues have been largely allayed, while preparing the parties to embrace the overall framework for peace based on the API. In fact, providing any incentives prior to a period of reconciliation could undermine the effort to persuade both sides to make the necessary concessions for peace. Indeed, if they begin to benefit before making practical concessions, there will be no compelling reason to concede on anything, as has been the case in the past, and hope that their position could be further strengthened as time passes.

In an interview with Le Monde, French Foreign Minister Jean-Marc Ayrault stated following the June 3rd conference that “I am targeting two outcomes for this meeting [a follow-up international conference]: confirmation of the prospect of a conference with the parties by the end of the year and the creation of several working groups, one of which will be on the theme of economic incentives, e.g. the offer of a special partnership with the European Union and an association agreement for the future Palestinian State.”

Foreign Minister Ayrault is absolutely correct to suggest that incentives are necessary to persuade both sides to come to terms with each other’s rights and existence. These incentives, however, will not work unless, as stated above, they are preceded by a period of 18-24 months that allows for the mitigation of the three elements addressed above.

There is no doubt that finalizing a peace agreement would require significant incentives, and to that end the EU, along with the US, can offer the Palestinians the following, among other incentives: committing to raising billions of dollars to resettle and/or compensate the Palestinian refugees; and providing financial aid for the building of infrastructure throughout the Palestinian territories, in particular the building of schools, hospitals, and clinics, as these social and civic institutions are critical for the development of their future state. In addition, the EU can grant special provisions for Palestinian students to study tuition-free in European universities, provide guidance and assistance in the development of democratic institutions, and offer training and provisions for internal policing and security.

In regards to Israel, the EU can upgrade its association with Israel into a comprehensive partnership with increased trade and investments, and enhanced scientific and cultural links. In addition, the EU and the US can offer a financial aid package, similar to the ten-year plan currently being negotiated between the US and Israel, specifically for revitalizing debilitated, poverty-stricken areas in Israel, particularly those in urban locales.

Another potential incentive is establishing a special strategic association between Israel and NATO. Such an association would also provide a security umbrella to Israel, particularly in dealing with any potential threat from Iran. This measure will make it known that the US and the EU are prepared to come to Israel’s aid against any material threat emanating from any source.

Conclusion: Although a majority of Israelis and Palestinians realise the inevitability of coexistence and presumably understand the general parameters of a negotiated peace agreement, biased and selective perceptions, reinforced by historical experience and incompatible ideologies, have locked both sides into immobile positions. The factors that maintain and enhance these patterns include emotions such as fear, distrust, insecurity and illusions; the psychological outcome is mutual denial of the narrative of the other and mutual delegitimisation. Put together, the operative result is stagnation and polarization.

What is therefore needed is a consensus-oriented dialogue and people-to-people interaction over a period of time, before they can sit and negotiate, to resolve the issues of perception–a tall order given the current environment that buttresses rather than ameliorates negative perceptions. Yet, this remains the only starting point that could usher in a negotiating process to successfully end the Israeli-Palestinian conflict.