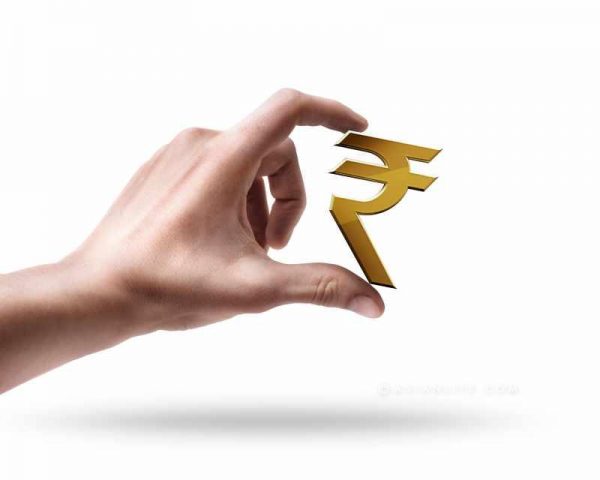 The World Bank has dropped the use of developing nation tag for India in its specialised reports and instead classifies it as a “lower-middle-income” economy in South Asia, a top official has said.

“We are not changing term ‘developing countries’ or ‘developing world’ in our general work but when it comes to presenting specialized data, we will use more precise groupings of countries,” Khokhar said in an e-mail interview, adding, the term developing country was no more useful for analytical purposes.

The decision to stop using the term developing countries, the World Bank specialist said, has been taken in view of the word having no universal definition, causing countries like Malaysia and Malawi to be come under the same category earlier.

“There is no internationally agreed definition of the term ‘developing world’. There’s often a big gap between the countries within the developing world grouping — which make, for instance, Malaysia and Malawi both developing countries,” Khokhar said.

Malaysia has a gross domestic product of $338.1 billion, according to the 2014 figures, while Malawi’s stands at a merely $4.258 billion. Now while Malaysia is referred to as upper middle-income economy, Malawi falls in a low-income classification.

As per the classification, Afghanistan, Bangladesh and Nepal are low-income economies, Pakistan and Sri Lanka fall under lower-middle-income, Brazil, South Africa and China under upper middle income, Russia and Singapore under high-income-Non-OECD and the US under high income-OECD.