Popular actress Manju Warrier is all set to enter the world of theatre by enacting Shakuntala in the Sanskrit play “Abhijnana Shakuntalam”.

Her venture, Manju Warrier Productions is producing “Abhijnana Shakuntalam” as a tribute to the late theatre legend Kavalam Narayana Panikkar, the founder of Sopanam Institute of Performing Arts and Research, who passed away here recently. 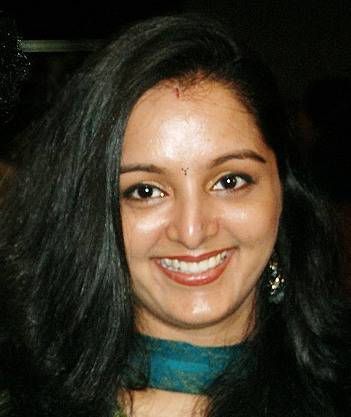 The play will be staged in Thiruvananthapuram on July 18 and is hosted by Sopanam Institute of Performing Arts and Research and Swaralaya, a cultural organisation based in the capital city.

Warrier told reporters that she had the good fortune to associate with Kavalam sir during the last phase of his life when she was trained by him for “Abhijnana Shakuntalam”.

“It was his wish to bring ‘Abhijnana Shakuntalam’ to the stage again starting from Thiruvananthapuram. After he passed away, his family and I felt that it was on us to fulfil his wish and to stage the play again. I can feel his presence and blessings with us today as we speak now,” said Warrier.

Kavalam always wanted to reach out to the youth to instil an interest in Sanskrit and ancient Indian culture.

Kavalam’s granddaughter and secretary of Sopanam, Kalyani Krishnan said they have decided to continue his legacy in the theatre and in performing arts.

“We have been producing Sanskrit plays since 1978. It is our privilege that Warrier who is one of the best loved actors in Malayalam film industry is with us in our efforts to continue with the experiments in theatre and celebration of art that my grandfather started,” said Krishnan.