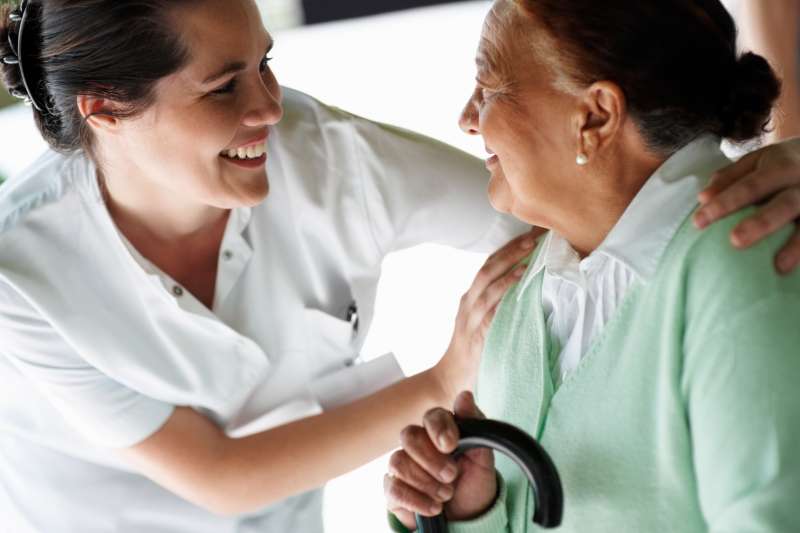 Migraine headaches heat up as women approach menopause, a new study reveals. The risk of headache was most apparent during the later stage of the perimenopause, which is a time during which women first begin skipping menstrual periods and experience low levels of estrogen, the study revealed.

“The risk for high frequency headache, or more than 10 days with headache per month, increased by 60 percent in middle-aged women with migraine during the perimenopause – the transitional period into menopause marked by irregular menstrual cycles – as compared to normally cycling women,” said lead author Vincent Martin, professor at University Of Cincinnati in Ohio, US.

The menopausal years include both the perimenopause and menopause. Menopause begins when women have not had a menstrual period for one year. Symptoms such as hot flashes, irritability, depression and insomnia are common during both.

“Changes in female hormones such as estrogen and progesterone that occur during the perimenopause might trigger increased headaches during this time,” noted Richard Lipton, professor at Albert Einstein College of Medicine in US.

Women who participated in the study also reported that high frequency headache increased by 76 percent during menopause, the findings showed.

Researchers identified the group of 3,664 women aged 35 to 65 who experienced migraine before and during their menopausal years.

Women with migraine were asked to self-report their frequency of headaches as well as the characteristics of their menstrual cycles.

Based on the characteristics of their menstrual cycles they were placed into one of three groups: pre-menopause (normally cycling), perimenopause (irregularly cycling) and menopause (no cycling).

The findings were published online this week in Headache: The Journal of Head and Face Pain, a publication of the American Headache Society.