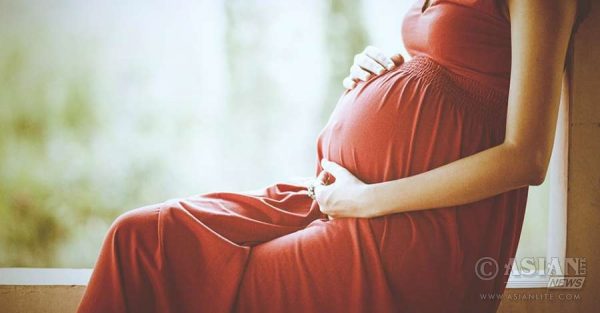 Even before a woman becomes pregnant, her stress physiology may predict a lower-birth weight of baby — less than 2.5 kg, said a new study.

The findings revealed that the mother’s stress physiology before she even conceives is also important. It suggests that a woman’s health and life circumstances before her pregnancy, especially chronic stress, matter greatly.

“We found that the same cortisol pattern that has been linked with chronic stress is associated with delivering a baby that weighs less at birth,” said lead author Christine Guardino from the University of California in the US.

Researchers claim this study first evidence that shows maternal cortisol — a hormone the body releases in response to stressful events — patterns before conception influence the weight of the baby.

The study, published in the journal Health Psychology, analysed 142 women, which looked at how chronic stress affects new parents and their babies in which they provided daily saliva samples.

“Women’s cortisol levels typically increase by two to four times during a normal pregnancy and that increase plays an important role in a baby’s growth and development, said co-author Chris Dunkel Schetter.

But when cortisol levels are elevated beyond that range, the effects can be both immediate — because elevated cortisol levels reduce blood flow to the foetus — and longer-lasting — influencing the child’s response to stress later in life, Schetter explained.

The results showed that the women were likelier to give birth to lower-weight babies.

They have a higher-than-normal risk for infant mortality developmental and for health abnormalities throughout their lives, including cardiovascular and metabolic disorders.

Women planning a pregnancy should take into account the possible effects of everyday stress and begin planning for a healthy first pregnancy well in advance, Schetter added.