March 8 is International Women’s Day. Kavita Bajeli-Datt looks in to the entrepreneurial spirit of the Asian community. Start-up divas shine on Women’s Day 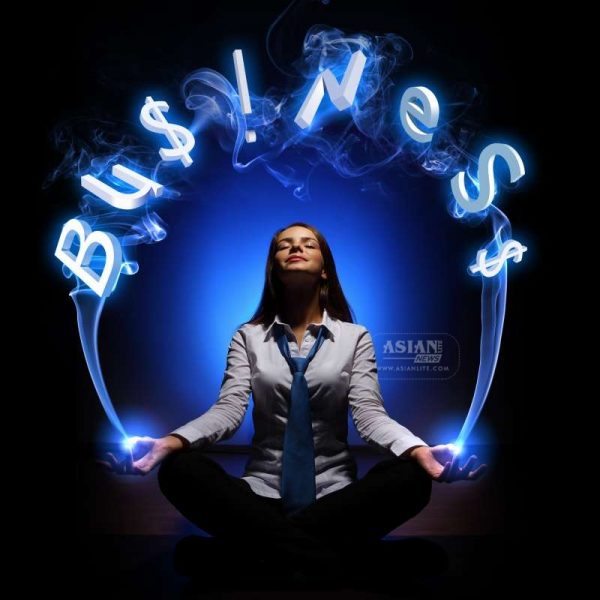 Start-ups are flavour of the season and women are impressively standing tall among a clutter of new-age growth drivers. Filtering through the clichéd slogans that resonate around International Women’s Day on March 8 are some of the shining stars who have made a noticeable impact – not through hollow words but with hard work to build businesses by thinking differently.

Some of these young women like Sanna Vohra, Aditi Awasthy, Shabnam Aggarwal and Ambika Sharma have scripted success stories in a short period of time.

Sanna Vohra was just 18 and studying at Brown University, USA, when she was smitten by the idea of starting a business. And it was just last year, at 24, that she saw an opportunity in the online wedding industry and decided to turn her dream into a reality by launching Indear.in – a shopping portal for weddings.

For Vohra, who has grown up all over Asia – in India, Singapore and the Philippines, a chance chat with her friend led to the birth of her dream.

“I was working at Morgan Stanley in New York and was in Mumbai for a week in January 2014, when a good friend was planning her sister’s wedding. To give me a sense of the location, her outfits, décor ideas, and the invitations, my friend had to go through multiple email threads, whatsapp groups, and a word document with pictures pasted onto it,” said Vohra.

“I went back to my job but continued doing research, and realised that no comprehensive tool existed. A few months later when I was 23, I moved to India and Indear was born: an end-to-end inspiration, planning, and shopping portal for Indian weddings,” said Vohra, who is one of the youngest women founders and CEOs in the Indian start up ecosystem.

A recent report by the Centre of Entrepreneurship (CE) threw up interesting aspects about women entrepreneurs. The report concluded that women are better in taking calculated risks, less prone to being over-confident, seek consensus of views and show sensitivity to needs of clients.

If Vohra started alone, so did Aditi Awasthy, founder and CEO of Embibe. Aditi’s business is all about helping students prepare for competitive examinations. The competitive world has climbed up the toughness ladder because of the sheer size of population jostling for better career options.

She eases the process a bit, said Awasthy, who founded Embibe when she was 30 years old. Awasthy, now 34, feels that it is a wrong question to ask whether women could be good entrepreneurs.

“There are successful entrepreneurs and failed entrepreneurs who may become successful later. Some of them happen to be women,” she said. “I think at times women disadvantage themselves by perceiving life a bit too much through a gender bias during the early years,” said Awasthy, an MBA from University of Chicago.

“I don’t have children yet so I can’t say what impact that would have for me personally but I have seen situations where women have been treated unfairly specially in corporate settings. Things are changing though,” she said.

Shabnam Aggarwal, founder CEO of Kleverkid.in, also feels that the mindset about women entrepreneurs is changing, albeit slowly.

The 30-year-old, who holds a Bachelors degree in Electrical and Computer Engineering from Carnegie Mellon University, launched her venture in 2014 as she was passionate about children and their education.

“It was really difficult initially. I had to go through a lot of rejection and when you hear ‘no’ from everywhere, trust me it can be emotionally exhausting as well as tiring. The Indian startup space is getting hotter but many ventures are also failing to survive,” she said.

Her venture is barely five years old but has already been recognised as India’s youngest and most awarded agency with an impressive list of clients like Google, Yahoo India, Nokia, Philips and Renault.

“Being a startup is more about mental strength and confidence than about anything else. For me, the process of raising the bar has just begun,” Sharma said.

When not dealing with complex market issues, Ambika unwinds with her passion for bikes. Her stable has a Suzuki GSX-R1000 and a Harley Davidson Road King.

“Challenges have been and will continue to be in the path just as the fact that they shall be overcome,” said this serial entrepreneur, who has an experience of more than 17 years and feels that technology has made it easy for a person to be a “perfect multi-tasker”.