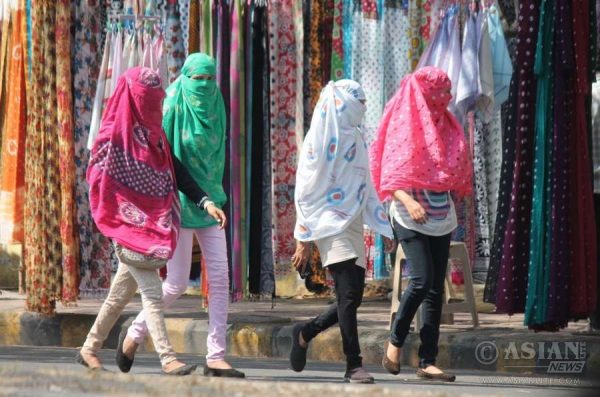 The participation of Indian women in the workforce fell 10 per cent in the past decade as India recorded the lowest female labour force participation rate, a joint industry chamber Assocham-Thought Arbitrage Research study showed.

Though there was a spurt in the number of working women in India during 2000-2005, increasing from 34 per cent to 37 per cent, the female labour force participation rate has reduced continuously thereafter and reached 27 per cent in 2014, the study said citing World Bank data, of the period when India’s economy was experiencing unprecedented growth.

“There are certain primary reasons for low participation of women in the labour force like lack of access to higher education among women, dearth of opportunities to work. Even lack of flexibility in working conditions tends to dissuade women from joining the labour force as they turn to their domestic duties,” Assocham said.

Moreover, the gap between rural male and female labour force participation in India in 2011 stood at about 30 per cent while in urban centres gap was more pronounced at around 40 per cent.

“This can be attributed to social and cultural curtailment and often the lack of work opportunities,” the report said.

As per the latest available data, the FLFP rate in India was about 36 per cent as of 2011-12, with 31 out of 35 states and union territories scoring rates below the national average.

“Only erstwhile Andhra Pradesh, Chhattisgarh, Sikkim and Himachal Pradesh fared better in this regard,” the statement said.

“Considering that even a 10 per cent increase in FLFP rate can boost GDP by 0.3 per cent, according to The UN Economic and Social Commission for Asia and the Pacific, it is imperative that policy measures and programmes are introduced and implemented to increase the participation of women in the workforce in India,” it added.