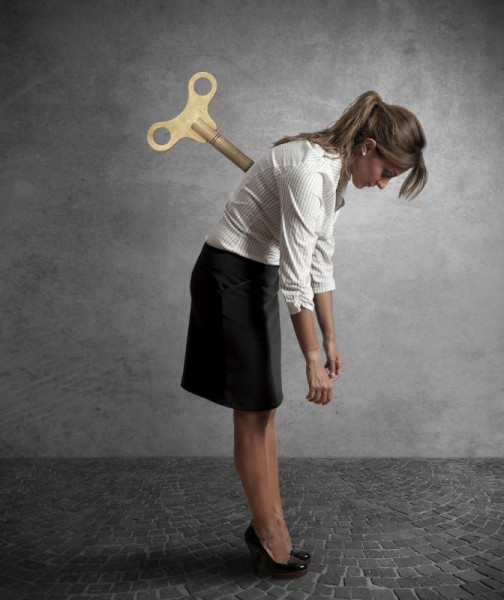 Why should laundry be a woman’s job? asks a new TV commercial for a detergent. Featuring the father of a young, working woman who gives voice to inequality in homes, the video is one of the growing number of similar ads that are touching upon social issues like gender stereotyping while marketing products, and hitting a chord among audiences.

So are Indian ads coming of age as far as gender sensitivity is concerned? Yes, say many, although there are still those fairness ads that equate success and happiness with the skin tone of a woman. Or a man.

But coming to the ones that have positive messages riding on them, the latest ad of Ariel’s “Share the Load” campaign has gone viral on the social media, a testimony to its popularity. Sharat Verma, associate brand director of Fabric Care, P&G India, said that commercial approach is a part of a bigger movement of making ads that are more purposeful and meet the needs of consumers.

“According to a study by a private agency that we have supported, two out of three children in India agree that washing clothes is only their mother’s job. And 73 percent married women agree that mothers teach household chores to only their daughters, not sons. But ironically, 79 percent fathers would want to get their daughters married to a man who will help with household chores. This campaign therefore takes the conversation on social inequality within households forward,” said Verma. The best ads also avoid a sermonising tone. 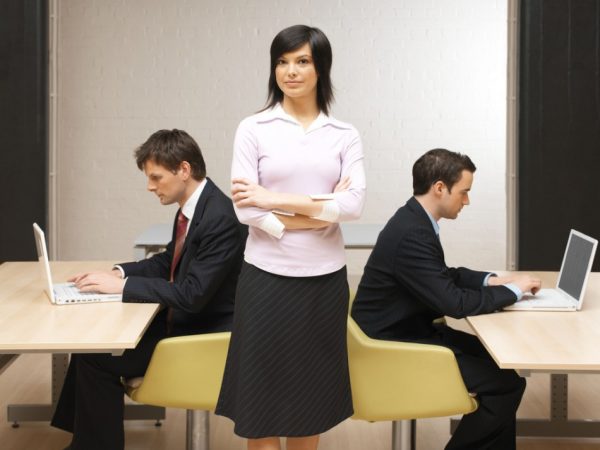 Another one that won many hearts was a sanitary napkin’s ‘Touch the Pickle’ campaign. Challenging the age-old superstition that associated menstruating women with ‘impurity’, the ad hit a chord with the masses, and went on to win the Glass Lion at Cannes. A new award category, the Glass Lion seeks to honour work that challenge gender stereotype.

Josy Paul, chairman and chief creative officer of BBDO, the agency behind ‘Touch the Pickle’, said that ads with social messages are a response to what is happening in society.

“There are 10,000 videos released in a day around the world. To make your presence felt in such a rush, you have to connect to the audience. We try to identify a conflict, like gender stereotyping or gender inequality in education, and resolve it. The brand does well commercially because it touches the people, and the social message also goes through,” Paul said.

BBDO’s ad for Visa Debit Card was another video that challenged one to think of solutions to age-old problems. Set in a village in Rajasthan where girls drop out of school because they have to walk miles to get water, the protagonist purchases sewing machines online, and then gets tailor-made saris for the young women with alphabets on them. This way they can learn to read from each other’s saris while going to get water.

K.V. Sridhar, chief creative officer, SapientNitro India, says that Indian advertising has come a long way and with people wanting to break norms and challenge stereotypes, the ad world has started reflecting it. “A campaign is all about treatment and if a big brand is able to treat bold concepts subtly, then the message will be disseminated in a better way,” he said. “It will also encourage smaller brands to follow suit,” he added.

Ragini Sharma, an advertising professional, however opined that ads such as the ones mentioned or which have a social message, do not necessarily imply that change had arrived. “But there is definitely a shift. I mean, for every one ad that touches you or makes you think, there will be three others that, well, don’t. There’s however no denying that movement ads are becoming very popular,” she said.

Paul agrees and adds that the ad world is moving ahead from slogan chanting to becoming platforms of unmet needs. “Honestly, you don’t know what will do well. With social media, you now get immediate reaction. All you got to do is be as authentic as possible. True empathy creates a following,” he said.