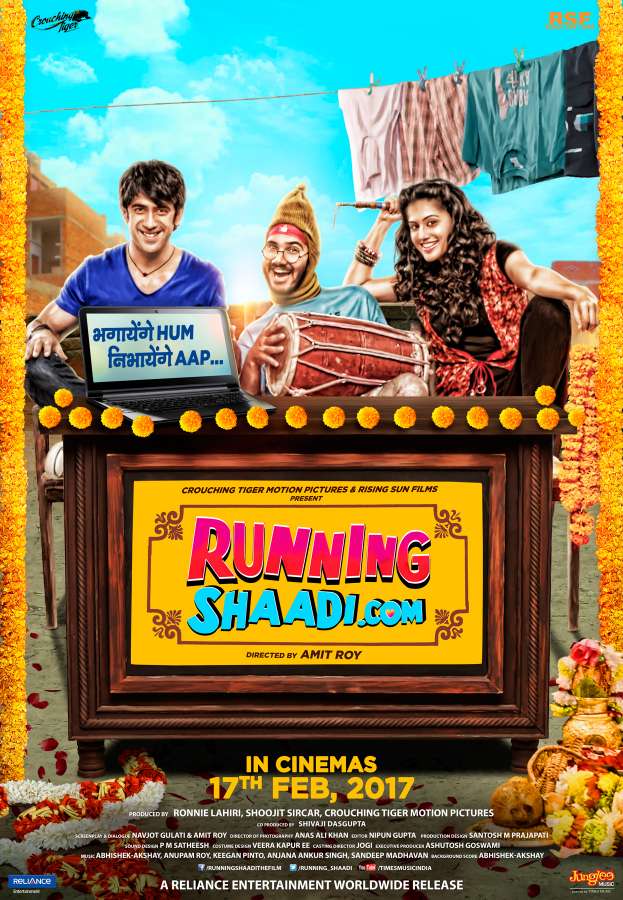 Actor Amit Sadh, who will be seen in the romantic comedy “Runningshaadi.com”, says comparing the film with the other movies like Varun Dhawan and Alia Bhatt starrer “Badrinath Ki Dulhania”, is a positive sign…..reports Asian Lite News

“When the trailer (of our film) came out, already there was a comparison with ‘Band Baaja Baaraat’ and ‘Happy Bhag Jayegi’. Both are good and entertaining films and I loved watching those films. I feel it is a positive compliment when such comparisons are being made… Because ‘Runningshaadi.com’ has made people recall those films,” Amit said here on Thursday.

“In life, there are only nine ‘rasas’ (Navarasas or nine emotions). You can’t add one or more to them. Therefore, emotions are the same — only the way of storytelling is different. In that way, the concept of our film is a little different, acting is different and the story is set in a different background,” he added.

Moreover, the “Kai Po Che” actor said he has no problem of being compared with “Badrinath Ki Dulhania”.

“Varun and Alia both are doing very well and both are very very talented actors,” he said.

A romantic-comedy, the film is produced by Shoojit Sircar and directed by Amit Roy. The story revolves around the unique concept of helping people run away with the love of their life to get married. The film is scheduled to release on February 17.