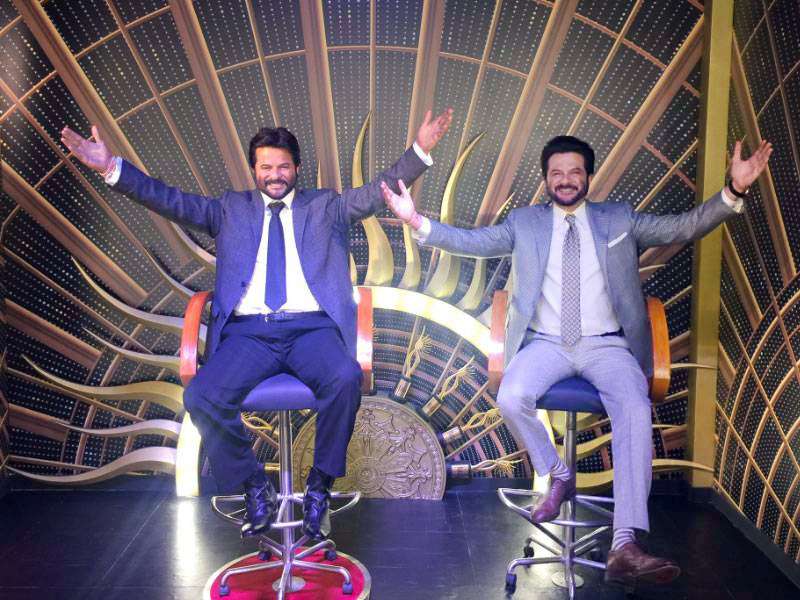 On Thursday, Anil tweeted a photograph of himself along with his wax sculpture. He captioned it: “I just had to pose! It’s so cool. I love it. Madame Tussauds Singapore. This is just an amazing and humbling experience! Thank you!”

Anil also thanked the museum for making his statue “look so good”.

On the work front, Anil will next be seen in “Mubarakan” alongside his nephew Arjun Kapoor and actresses Athiya Shetty and Ileana D’Cruz.

The film, directed by Anees Bazmee, is slated to hit the screens on July 28.

It has been shot in London and is produced by Sony Pictures Networks Productions and Cine1 Studios.

Anil and Arjun both play Sikhs in “Mubarakan”, and this is the first time that the uncle-nephew pair are acting together on the big screen.