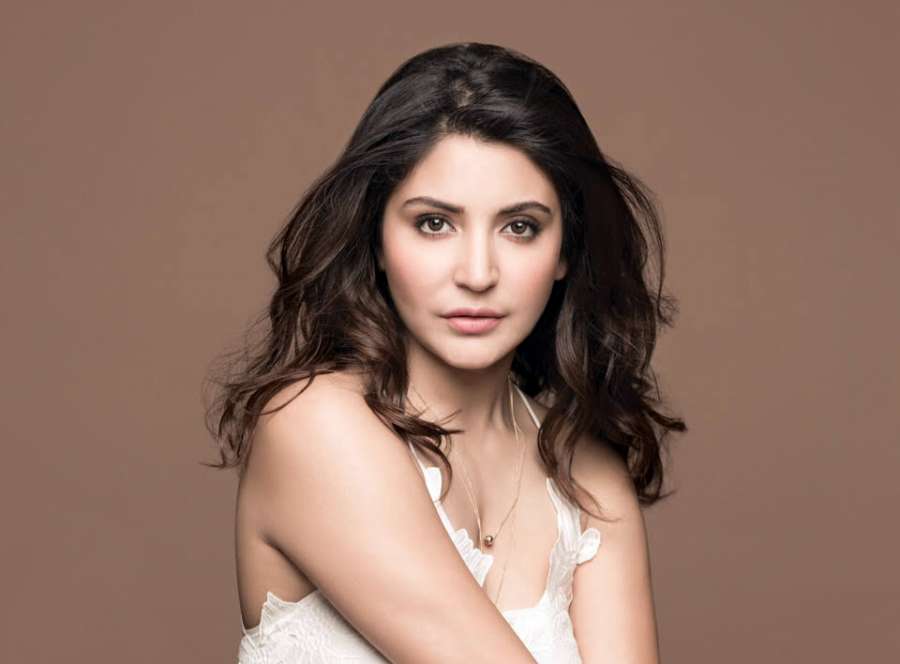 Actress Anushka Sharma, who has portrayed characters ranging from a betrayed lover to a wrestler in movies, says she can play any role if the right opportunities come her way…..reports Asian Lite News

“As an actor, you constantly try to do more diverse work because, ultimately, you can only impress people with your roles. The characters that we portray on screen, people fall in love with that. Therefore, we all look for good and different characters and I am happy that I got those opportunities in my career,” added the actress-producer who will now be seen in “Phillauri”.

Her first production was the gritty thriller “NH10”, and now she is coming up with her second outing “Phillauri”, which is a quirky tale featuring Anushka as a ghost named Shashi.

While asked about choosing an out-of-the-box subject, Anushka said: “I think the idea came out because Karnesh (her brother Karnesh Sharma) and I wanted to tell a different story and present a new idea as well. That is why ‘NH10’ was made, which was well-received by people.

“Similarly, the ‘Phillauri’ trailer is getting a good response in all aspects. The vision is to create good content and introduce new talent. It’s a very relatable character. I have tried to be honest playing the role. Finally, it depends on the audience how they react to the film.”

The film is directed by Anshai Lal, and also features Diljit Dosanjh, Suraj Sharma and Mehreen Pirzada. It is scheduled for release on March 24.