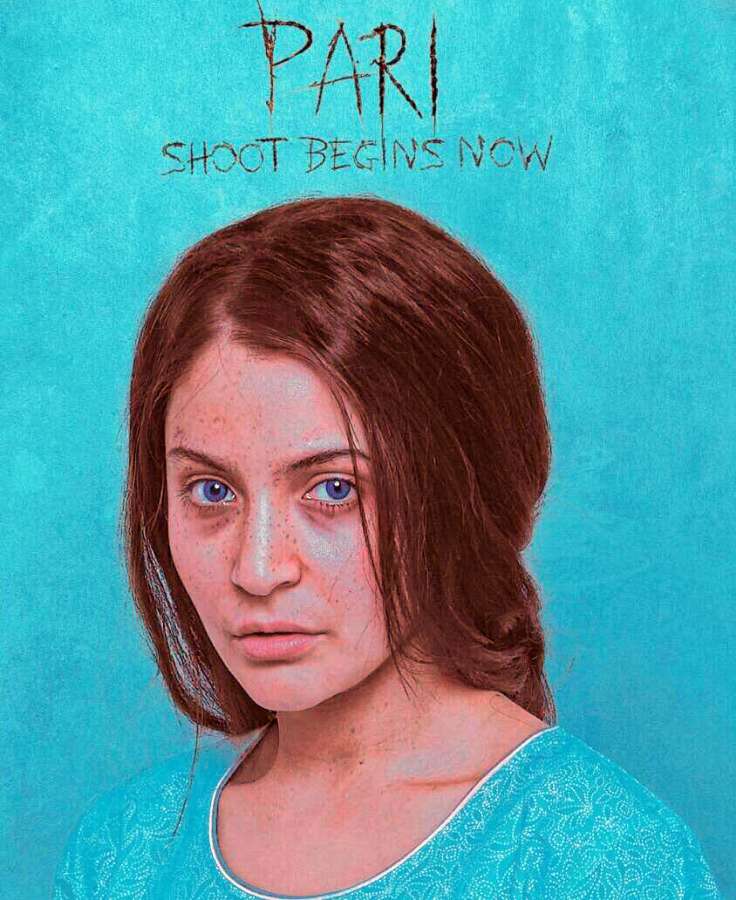 Anushka shared the intense poster on her Twitter page.

To be directed by debutant Prosit Roy, the film will be jointly produced by Anushka’s Clean Slate Films and KriArj Entertainment.

Prernaa Arora of KriArj Entertainment said in a statement: “‘Pari’ is a fantastic story. It promises an intriguing and engaging cinematic experience for the audience.”

Karnesh Sharma, who co-owns Clean Slate Films with Anushka, is looking forward to a “memorable shoot”.

This will be Anushka’s third project as a producer. “NH10” and “Phillauri” were her previous production ventures.

The film, slated for release next year, will be reportedly shot in Mumbai and Kolkata.