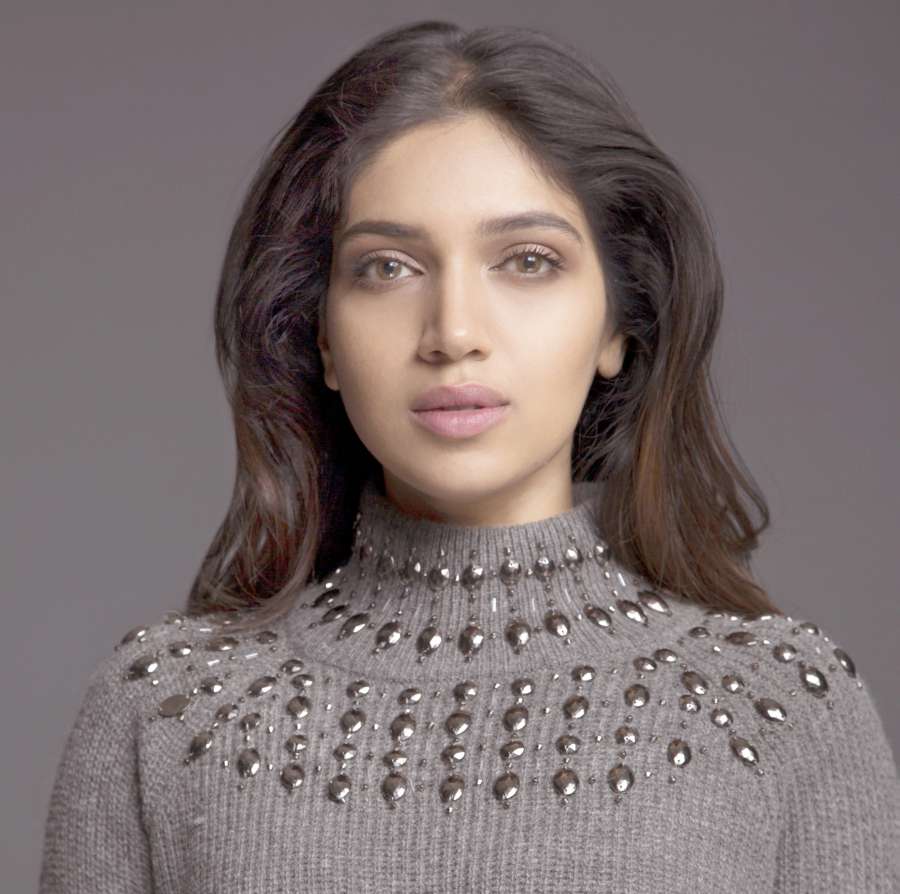 “Dum Laga Ke Haisha” completed two years since its release on Monday. The 27-year-old actress says the film is special to her.

The 2015 romantic comedy film revolves around a boy named Prem essayed by Ayushmann, a school dropout, who hesitantly marries an educated but overweight girl, Sandhya. The couple come closer when they take part in a race, which involves Prem carrying Sandhya on his back.

The actress and Ayushmann will next be seen together in “Shubh Mangal Saavdhan”. The film, which is co-produced by Eros International and Colour Yellow and directed by R.S. Prasanna, is reportedly a quirky romantic-comedy movie.

Bhumi will also be seen sharing screen space with actor Akshay Kumar in the forthcoming film “‘Toilet- Ek Prem Katha” which will release on June 2. The film is a love story with a satirical flavour and is directed by Shree Narayan Singh.

The film will be produced by Aruna Bhatia, Plan C Studios and Abundantia, and presented by Viacom18 Motion Pictures and KriArj Entertainment. It will be the first time that Akshay will be in the same frame with Bhumi for a movie.