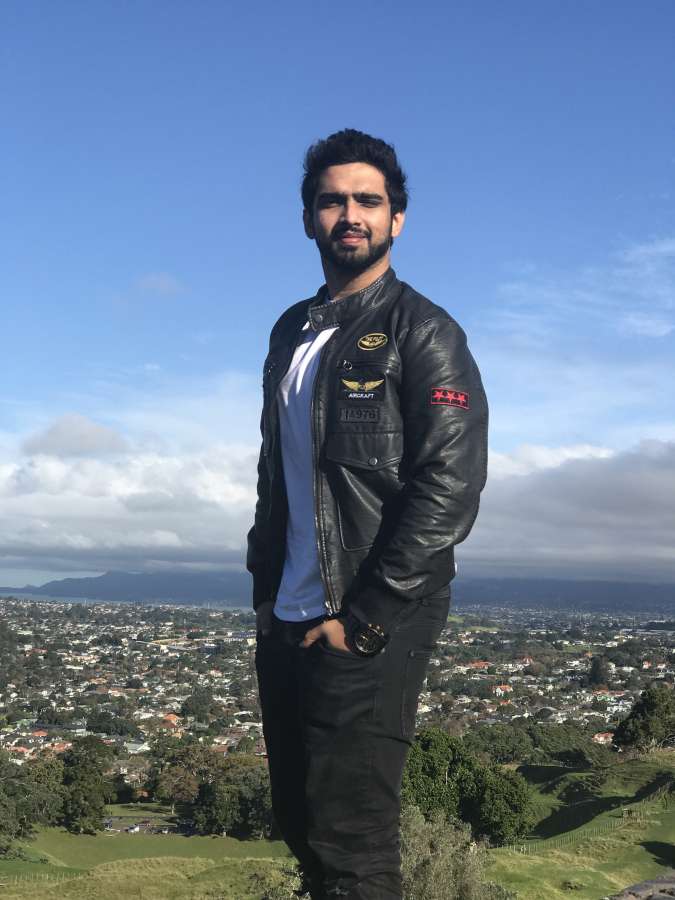 Composer Amaal Mallik, who turned 26 on Friday, hopes to continue to make better tunes than his previous ones — something that he feels goes a longer way than an award or nomination does…..reports Asian Lite News

Earlier this year, when Amaal was nominated for the Best Music Album honour at the 62nd Jio Filmfare Awards, without taking any names, he wrote an explosive Facebook post urging jury members of award shows in general to nominate people as per their talent and their body of work. He had said he was “ashamed to be nominated for ‘Baaghi'” as he found it to be a “pathetically average” album.

Now up for a nomination in the Music Direction category for “M.S. Dhoni: The Untold Story” at the International Indian Film Academy (IIFA) Awards, one wonders if he still feels the same.

“This question has been buzzing around for a while now and I’d love to clear the air on this one. My post wasn’t specifically against Filmfare, but against every award function where one finds this kind of injustice done to an artist,” Amaal said.

He added: “I believe nominations are the industry’s way to tell you that they know and acknowledge the fact that you’re prevalent and doing good work. Every artist needs the appreciation he deserves.

“Many thought my post was an action in angst of my albums not being nominated and it wasn’t so. Yes, many, including me felt that my albums like ‘M.S. Dhoni…’ and ‘Airlift’ deserved to make it to the nominations list but my implication was towards albums like ‘Dangal’ and ‘Rustom’, which were musically fulfilling and didn’t find their due place.

“I also happened to mention an album like ‘Badlapur’ which wasn’t even considered after being so varied, the year I won my Filmfare for ‘Roy’.”

He says music apart, every other category at award events has the same story.

“I only think that awards are important to everybody and if not that, a nomination serves as a recognition and a positive drive to do better work. I see no reason why the number of nominations can’t be increased if that many artists have done a great job that year. May there be one winner but it is an artist’s right, to be recognised if he/she does good work at any point in his/her career.

“What this current situation has done for me personally is, it’s taken my mind off nominations and awards. I just look to make great music and garner the love the people have always been kind enough to give me. I think that goes a longer way than an award does and every artist should focus on that primarily.

“I’m glad my relationship with awards are rather cordial now. The pulse of my audience will always be my priority.”

Amaal, whose brother Armaan is a popular singer, made his Hindi film debut as a composer with superstar Salman Khan’s “Jai Ho”. He has also composed music for “Baaghi”, “Hero”, “Azhar” and “Noor”.

For his birthday, Amaal is unwinding with his cousins in New Zealand, where he wants “solitude to kick in”. With no adventure activities on his mind this time, he wants his mind to get a “much needed break after three years of continuous work”.

In his new year, he is looking at improvising on his talent.

“I will always look to approach every project like it’s my first,” said the son of singer and music director Daboo Malik and nephew of famous music director Anu Malik.