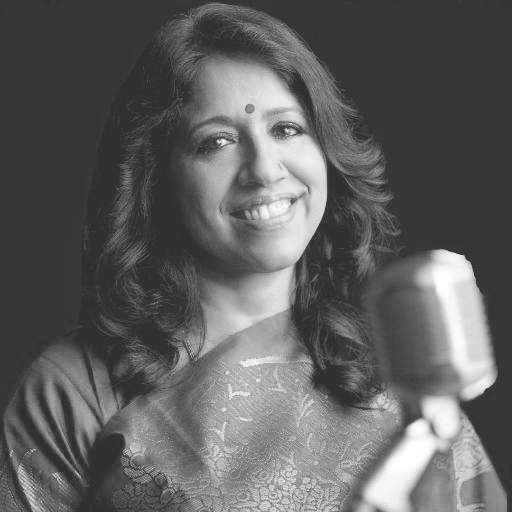 On the occasion, a Brazilian version of Earth Anthem was translated into Portuguese, composed and rendered by Brasilia Brass band and sung by Brazilian singer Babi Cereja was also released.

Inspired by the ideal of ‘Vasudhaiva Kutumbakam’ from the ancient Indian text of Upanishad, and the blue marble image of the Earth taken from space by the crew of Apollo 17, Abhay K. penned Earth Anthem in 2008 in St. Petersburg, Russia. It has been translated into 30 major languages spoken across the globe since then, said a statement.

Elaborating upon the need for an Earth Anthem, Abhay said: “Whichever country we come from, we all have our planet in common. A tribute to her in form of an anthem, therefore, should be able to find favour with people from all countries. Such an anthem will not only connect all of us across the world through a common musical thread but will also inspire the next generation to put the planet before themselves.

“We have made a long journey from the caves about 10,000 years ago to the United Nations today. The world has become a village of approximately 200 interdependent households. We can sing a common song praising beauty, diversity and glory of our planet that hosts and nurtures us all. Even as individuals, we have a direct relationship with our planet. We can pay tribute to her singing an Earth Anthem.”

Abhay K. is the author of “The Seduction Of Delhi” and the editor of CAPITALS – a poetry anthology on the capital cities of the world. His poems have appeared in over two dozen international literary journals including Poetry Salzburg Review and The Asia Literary Review. His call for an official Earth Anthem has been termed inspiring by UNESCO and is supported by Habitat for Humanity, Dada Saheb Phalke award-winning director Shyam Benegal, Oscar-winning director Jefferey D. Brown, Bollywood actress Manisha Koirala, and Hollywood actor Robert Lin, among others.

Abhay K. added that Earth Anthem project will continue and he would invite world’s leading musicians and singers to collaborate to create subsequent editions of the Earth Anthem.

World renowned music composer and conductor, violin maestro L. Subramaniam has over 200 recordings, mind-boggling repertoire and techniques and is the creator of global music concept. His album Global Fusion is musical milestone featuring artists from five continents. He is also the founder-director of Laxminayaran Global Music Festival which has brought the world’s leading global artists to India since 1992.

Over the years, Dr. Subramaniam has written and created works for the world’s greatest orchestras such as The New York Philharmonic Orchestra and Zubin Mehta (Fantasy on Vedic Chants) and has made historic collaborations and recordings with people like Yehudi Menuhin, Stephane Grappelli, Stevie Wonder among others and has established himself as a force that is strongly Indian but universal in nature and approach, the statement said.

Kavita Krishnamurthy is one of India’s most celebrated film playback singers. Trained in classical music, she has sung a wide range of classical music based songs. She has worked with a variety of music composers including Laxmikant-Pyarelal, R.D. Burman and A.R. Rahman. She has received four Filmfare Best Female Playback Singer Awards. She was the main featured soloist in the “Global Fusion” album released by Warner Bros., featuring musicians from all the five continents. Bindu Subramaniam has also sung part of the Earth Anthem.