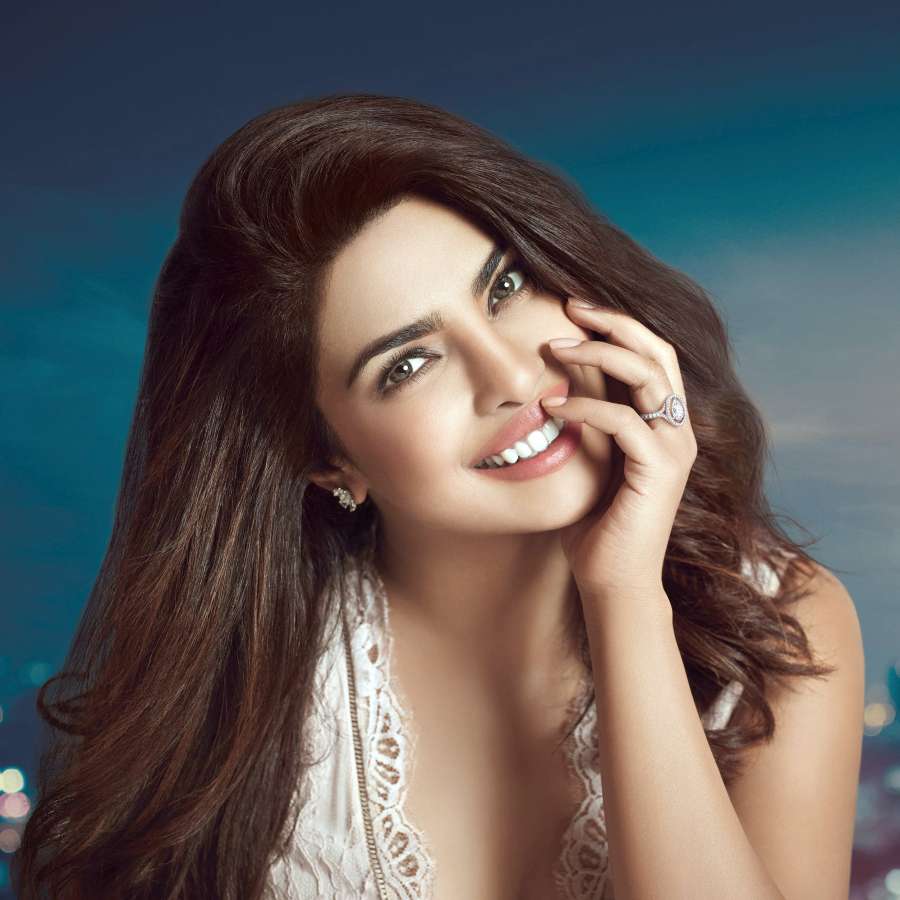 Whether her choices end in success or failure, actress Priyanka Chopra — whose visibility in the US is on the rise — says she is always on the lookout for new ways to challenge herself, because she believes in living without regrets…..reports Asian Lite News

Be it for her acting skills, fashion calls or advocating social causes — Priyanka has made a name for herself in all spheres.

“It’s been an incredible, amazing experience and I don’t think I’ve had time to fully process it all. I’m a living testament of ‘If you can dream it, you can do it’, and I’m filled with gratitude for all the connections and learnings I’ve had along the way,” Priyanka said.

“I am a firm believer in not having any regrets. Every choice I’ve made and step I’ve taken has led me to where I am today. Each success and failure too has shaped my present, and I wouldn’t change that for anything,” she added.

For Priyanka, it all started at the age of 17 when she was crowned Miss World. She soon stepped into the world of Bollywood in 2003 with “The Hero: Love Story of a Spy”.

Projects like “Don”, “Fashion”, “7 Khoon Maaf”, “Barfi!”, “Mary Kom” and “Bajirao Mastani” are milestones in her career graph. But it wasn’t a smooth ride for her as she even saw setbacks with films like “Bluffmaster!”, “Salaam-E-Ishq”, “God Tussi Great Ho”, “The Legend of Drona”, and “What’s Your Raashee?”.

She was at the peak of her career when she explored the world of music with singles like “In my city” and “Exotic”, and then walked into the US television space as FBI agent Alex Parrish in “Quantico”. She even bagged two People’s Choice Awards for the show.

The second season of “Quantico” is back after a mid-season break. It airs in India on Star World and Star World HD. Priyanka will soon make her Hollywood debut as a villain in “Baywatch”.

Is she now scared of failure?

She admitted she gets “butterflies” in the stomach whenever she does something new, but said: “I’m always looking for new things to do. I’ve learned to make fear my friend”.

The former beauty queen said she is glad that “talent from India is being recognised more and more because we have so much to offer”. She asserted that she has always tried to break misconceptions about the Indian film industry or culture in the West.

“If anything, I would like to believe that I have tried to clear misconceptions when it comes to Indian films and its actors. I believe in our talent and I’ve just opened the world’s eyes to what we have to offer. The rest is left to each individual’s talent.

“I’ve made a special effort to educate everyone I meet, on our film industry and the amazing writers, directors, technicians and actors we have. It’s great to be able to take us out of the box we’ve been in for a while now.

“We’ve changed, evolved, grown and it’s time the world sees that. I’m also excited about the connect I’ve been able to make with new audiences and the fact that they see me as an actor first, before anything else. That, in my mind, is a true measure of success,” added Priyanka, who also owns the Purple Pebble Pictures production house.

One can spot many Indian elements like wearing the Om bracelet or the cast speaking in Hindi incorporated in “Quantico”. Priyanka says it came organically.

Asked about her next destination, she said: “That’s a dangerous question to ask someone like me because my answer is… Everything! The point is to move forward, try new things, challenge yourself and be open to the endless possibilities.”

For now, she is busy with “Quantico”, and looks forward to the release of “Baywatch”. As a producer, she has three regional films and three children’s films in the pipeline.