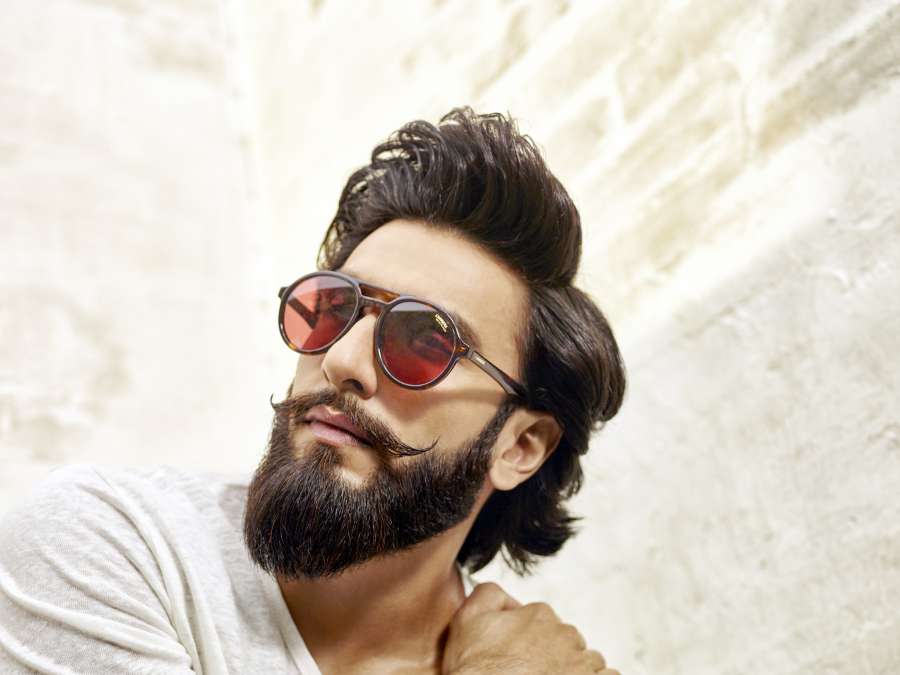 Gossip mills have been in overdrive with rumours of his relationship with actress and “Padmavati” co-star Deepika Padukone, but Ranveer Singh has always chosen not to speak about it. The actor says he prefers to be protective about his personal life…..reports Asian Lite News

“The thing is I find that there is too much scrutiny anyway, and I don’t want to encourage it or add to it. So, I am very protective about my personal life. I would like to protect a few aspects in my life,” Ranveer said.

“I am mostly open and honest, but there are some aspects that I choose to protect and I hope people respect my decision,” the actor, the recently-appointed ambassador of eyewear brand Carrera, added.

The 31-year-old star has been a part of the industry for over six years and has worked in hit films like “Band Baaja Baaraat”, “Goliyon Ki Raasleela Ram-Leela”, “Dil Dhadakne Do” and “Bajirao Mastani”.

He describes his experience in the Hindi film industry as magical.

The actor, who was also lauded for his role in “Lootera”, says he has learnt so much by collaborating with many gifted people who have enriched his life and creativity.

“My work has been appreciated and I have learnt from the highs and, more so, from the lows. I have become more of a well-rounded person thanks to my experience,” he added.

This is not the first time that Ranveer is working with Bhansali. They last worked together for “… Ram-Leela” and “Bajirao Mastani”.

“I have learnt the maximum from him (Bhansali). He has moulded me as an actor and shaped me as a creative person. He has been a tremendous influence on me. Some of the greatest learnings that I’ve had are by simply observing the way he goes about his work… He really is the epitome of someone who believes that the process is the prize,” he said.

The “Ladies vs Ricky Bahl” actor feels honoured to be working with the filmmaker for the third time.

“It’s a matter of great honour that I have been selected to be his leading man for the third time in a row. That in itself is a great achievement to me. And I hope to collaborate with him and continue to make memorable cinema,” he added.

Talking about “Padmavati”, which was recently in the line of fire, Ranveer said: “It is an extremely fascinating story… I am overjoyed that we have one of the most talented actors in Hindi film, Shahid Kapoor, joining the team this time… The way it’s shaped up has me really excited. I have gone and seen the rushes of whatever we’ve shot so far and there’s a long way to go.”