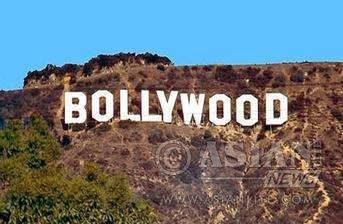 Two days after Pakistan agreed to lift a ban on Indian films after months of suspension, the Information and Broadcasting Ministry issued a gazette notification outlining the rules for import and screening of popular Bollywood films.

The importer has to submit the documents to the Censor Board, which has to give its nod before the film can be screened, it said.

On Sunday, Minister of State for Information Marriyum Aurangzeb said in a statement that the government has decided to maintain the present policy regarding import of Indian films.

She said the decision has been taken after reviewing the benefits Pakistani cinema trade can derive from exhibition of Indian films and to develop, strengthen and enhance the indigenous productions.

The Film Exhibitors Association of Pakistan imposed a ban on the screening of Indian films in Pakistan in October last year in the wake of heightened tensions with India.

Later, a panel was formed by the Prime Minister which recommended that Indian films can be shown.

The ban on Bollywood films was lifted by Prime Minister Nawaz Sharif. Much of the revenue of Pakistani cinema theatres depends on the screening of Bollywood films, which are hugely popular here.