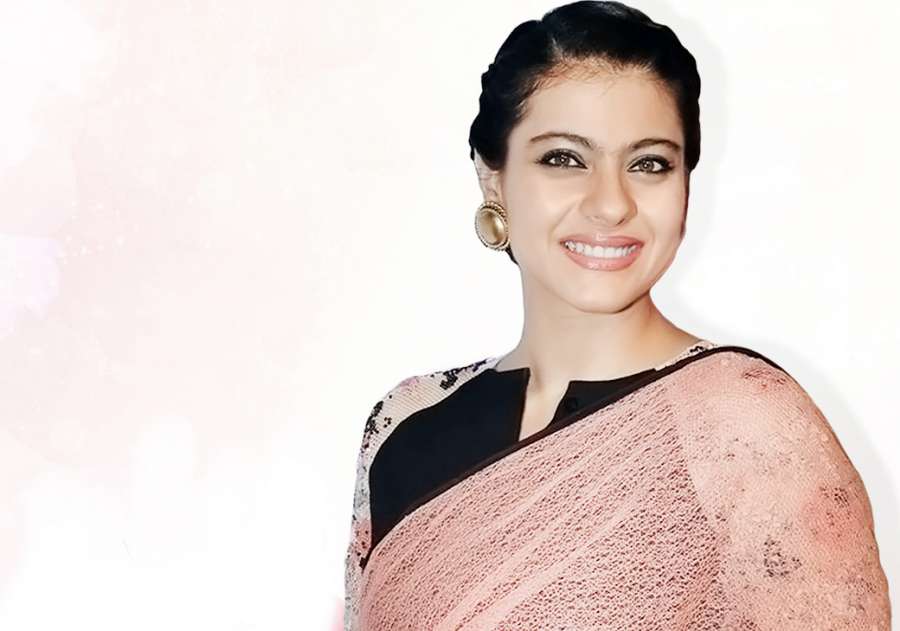 “She is great. She is wonderful person. She has been absolutely amazing to work with and I have had great time working with her,” Kajol said at the launch of McVities Kids Culinaire festival.

“VIP 2”, a sequel to the 2014 Tamil blockbuster “Vela Illa Pattathari”, stars Dhanush in the lead role while Kajol plays a suave businesswoman in a pivotal role.

“The role is something I am really very happy about. I really can’t reveal much about the film, as I have got strict orders from my director not to talk about the film,” the “Dilwale” actress said.

Talking about her association with Mcvities, Kajol shared that since she is a mother herself, it is really important to address the issue of nutrition with children.

“My association with Mcvities has been great, as we share the same thought process, which is healthy can be tasty as well. It is really important to teach kids about nutrition,” she said.

Apart from the Tamil film, Kajol is also working with her husband Ajay Devgn for their home production.

“It is too early to talk about my home production film. We will most probably start shooting in the coming 2-3 months,” she said.