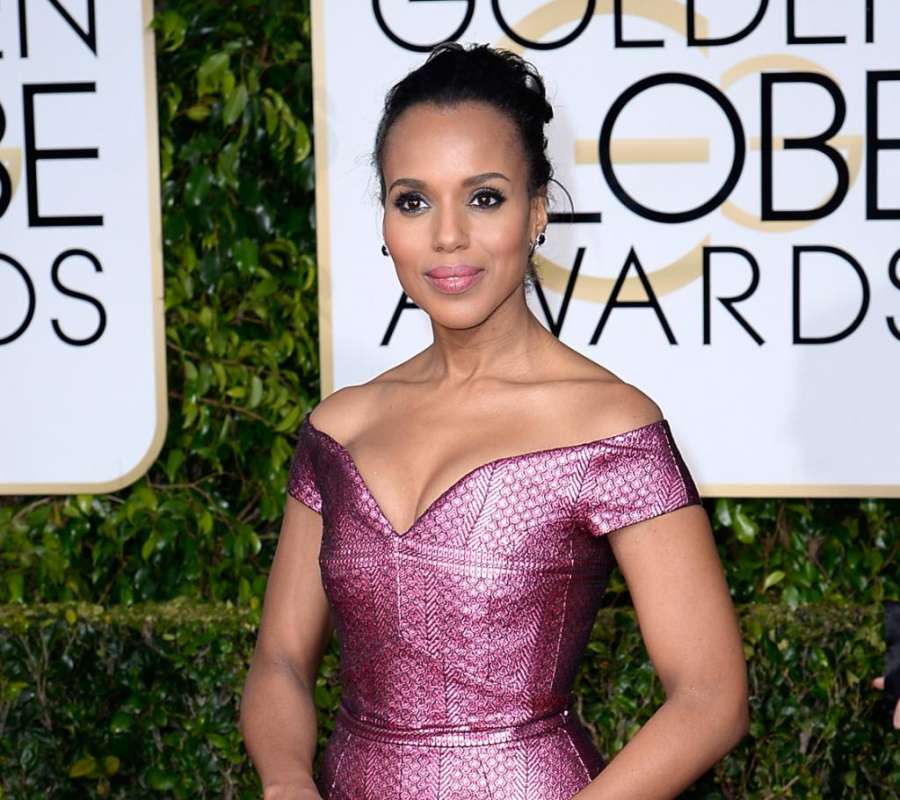 Actress Kerry Washington travelled to India to learn traditional Indian martial arts and yoga, and says her experience in the country was extraordinary…..reports Asian Lite News

The “Scandal” actress talked about her stay in the country during her appearance on “The Ellen DeGeneres Show”, read a statement.

When the host Ellen DeGeneres asked Washington about her being a yoga instructor, she said: “I am certified in yoga teaching… I lived in India actually. I went to India after college, and studied. I lived there for about seven months in total, but only three months was studying and then I travelled around.”

The “Django Unchained” actress added: “It was pretty extraordinary. I wanted to travel somewhere and study culture and art and I was choosing between, India and Japan. But, I’m allergic to sesame seeds and sea food, so everybody was like, what are you going to eat in Japan? So, I went to India.”

“I thought I will be able to make a living when I go back, this was right after college and I was going to go to New York and be a starving artist, try to be an actor. That didn’t work out, but I got certified to teach yoga, that’s good. And so, I learnt to teach yoga and when I came home my mother said that she would let me live at home if I taught her yoga for an hour a day.

“That lasted for a week; she said you are the worst. She was like, I hate yoga and you may not be able to live here if you keep doing this,” she said.

The episode will air in India on Romedy NOW on Wednesday.