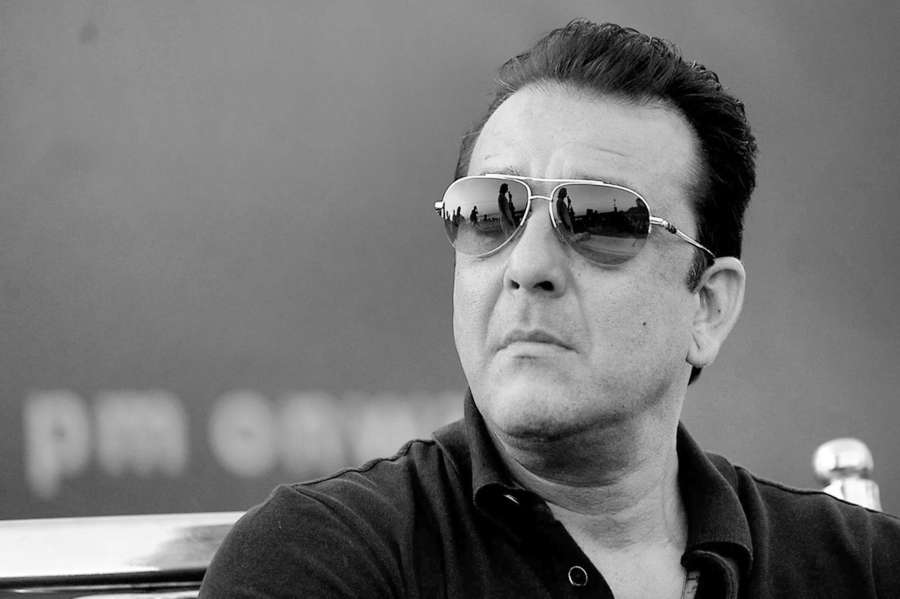 A local court here on Saturday issued a bailable warrant against Bollywood actor Sanjay Dutt over not appearing before it in a case filed against him by film producer Shakeel Noorani back in 2013…..reports Asian Lite News

Noorani had filed a complain four years ago, alleging that he had received threatening calls from the underworld on behalf of Sanjay to drop a case.

The case related to a monetary dispute in which Noorani had claimed that Sanjay had committed to play the lead role in a movie titled “Jaan Ki Baazi”, but didn’t keep his word.

Now, the bailable warrant issued against the actor is because Sanjay hasn’t appeared in court.

Noorani’s lawyer Neeraj Gupta said: “We had filed this matter in 2013 against Sanjay Dutt because my client was getting underworld threats to drop the case which was filed against the actor.

“We had approached police and no action was taken. So we approached the magistrate court and in 2013, Sanjay was issued the summons. At that time, he wasn’t coming to court and he was issued a warrant. But just 4-5 days later, he had to surrender in court (for another case). So that time, it got cancelled.

“Even after coming out of the jail, he didn’t come to court. February 7, 2017 was the last date of the case. We wanted a warrant to be issued that time itself, but the court said let’s give onne more chance.

“Today was another date, but he or his advocate didn’t come. So we have got a warrant issued.”

Gupta said now if Sanjay comes before the court to get the warrant cancelled, they will oppose it.

“And if he doesn’t come, we will collect the warrant and give it to police to execute it.”

An official statement from Sanjay’s spokesperson read: “This case has been going on since a long time and the present situation has arisen because of the communication lapse between our lawyers and us.

“We respect the urgency shown by the honourable court regarding our attendance/representation and we would take immediate measure to rectify the situation.”