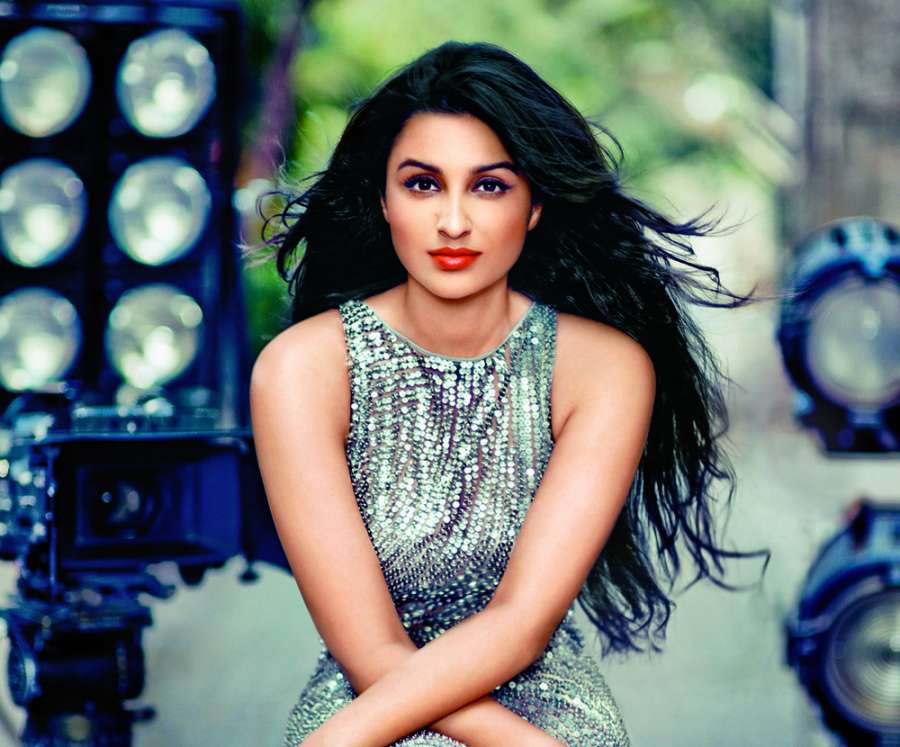 Actress Parineeti Chopra, whose next Bollywood outing is “Meri Pyaari Bindu”, says she never dreamt of being in this field…..reports Asian Lite News

Parineeti ventured into the Hindi film industry in 2011 with “Ladies vs Ricky Bahl”, and she has featured in movies like “Ishaqzaade”, “Shuddh Desi Romance”, “Hasee Toh Phasee” and “Daawat-e-Ishq”.

Talking about her journey, Parineeti said in a statement: “Being an actor or acting was never my dream but I knew I was living my dream when my first film released, and I saw thousands of people go out there, watch my films, love me and then mob me on the road.”

The actress is one amongst those Bollywood celebrities who feature in Mark Bennington’s photographic book titled “Living The Dream”.

The book has a photograph of Parineeti, captured at a fan meet after the release of “Ishaqzaade”.

The 28-year-old actress says it was “awesome” to be captured by Bennington.

“My photograph in the book is very special,” she added.

The book has been published by Harper Collins India, with a foreword is contributed by Karan Johar and an afterward by casting director Shanoo Sharma.