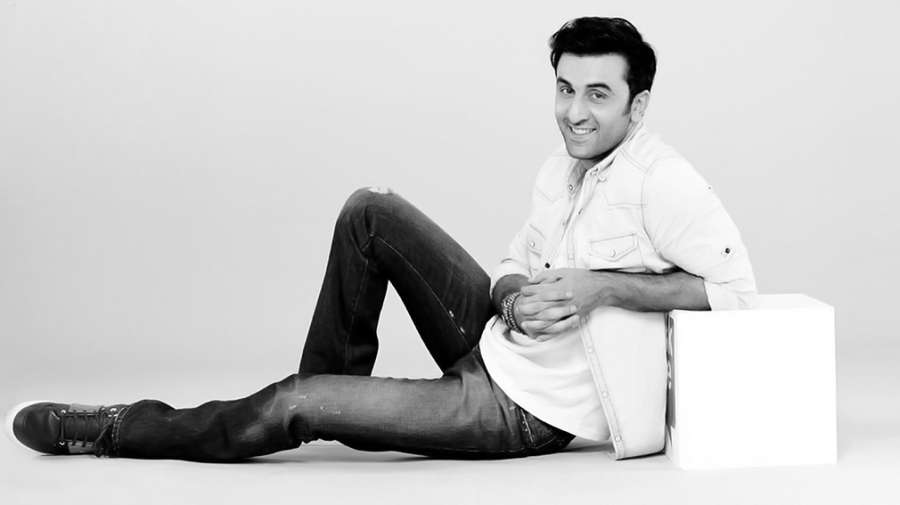 Ranbir is playing the role of Sanjay in the film, helmed by Rajkumar Hirani.

“Ranbir is amazing and there are no two ways about it. There has been learning curve working with him. He is supremely talented and down to earth person and it was sheer joy and privilege watching him work,” Dia, who is playing the role of Sanjay’s wife Manyata in the film, told reporters.

“Also Ranbir Kapoor has one of the finest temperaments I have ever worked with and I am sure after releasing the film, his popularity and respect as an actor will increase ten folds,” added Dia at the IIFA voting weekend 2017 that took place here on Sunday.

Sharing her experience of working with the entire team, Dia said: “The shoot of the film is going really well. I just completed my last day of shoot a few days ago. It’s an absolute honour to work with such a wonderful set of people.”