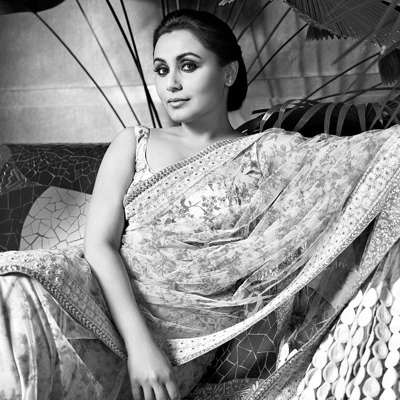 The announcement was made via a video posted on the social media platforms of production banner Yash Raj Films.

Rani, who sports long hair with waves, is seen with her back to the camera, while she writes: “Shooting starts today.”

After her power-packed performance as a policewoman in “Mardaani”, the actress took time off for motherhood when she had daughter Adira with husband and film producer Aditya Chopra.

Then she wanted to return to do what she loves doing the most.

Coming out under the Yash Raj Films banner, “Hichki” is being directed by Siddharth P. Malhotra and produced by Maneesh Sharma.

The film will feature Rani in a positive and inspiring story about a woman who turns her biggest weakness into her biggest strength.

In an earlier statement, Rani had said she was on the lookout for a script that would challenge and excite her.